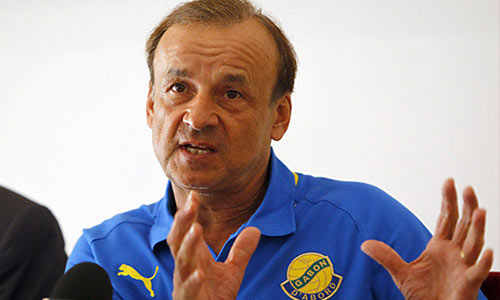 Head Coach of the Super Eagles, Gernot Rohr, has admitted that he is not convinced of his players’ abilities to reach the semi-finals of the Qatar 2022 World Cup.

According to Rohr, most of his squad members do not play for the top clubs in Europe, like their African counterparts.

“They (other African countries) have players playing in the best teams in Europe, we don’t.

“When you see the world champions, France, the players are playing for Bayern Munich, Real Madrid, PSG and Manchester United.

“When we have players in the biggest teams, then we can say we have a chance to get to the semi-final of the World Cup,” Rohr told ESPN.