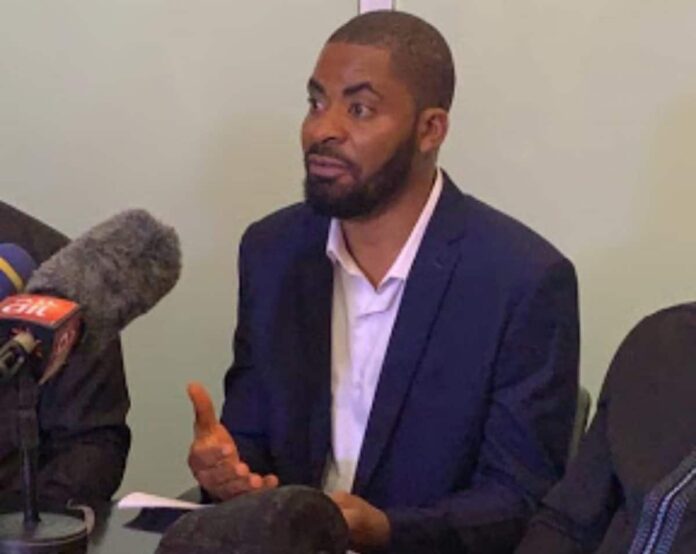 Abuja-based rights activist, Deji Adeyanju, has called on Twitter to deactivate the accounts of President Muhammadu Buhari and all his associates.

Adeyanju, convener of Concerned Nigerians, a rights advocacy group, said such a measure would send a clear message that tyranny would not be tolerated.

In a tweet, Adeyanju wrote: “Twitter should wait till when the Buhari regime lifts the ban then deactivate all accounts associated with the tyrant, Govt and APC. This is how to show that dictatorship won’t be tolerated.”

The Nigerian Government had on Friday announced the suspension of Twitter in the country.

Lai Mohammed, the Minister of Information and Culture, disclosed the suspension at a press conference in Abuja.

Mohammed had explained that the micro-blogging site was suspended because Nigerians were using the platform to carry out activities inimical to the corporate entity of Nigeria.

The decision has drawn widespread backlash from Nigerians, with some accusing the government of inability to withstand criticism.