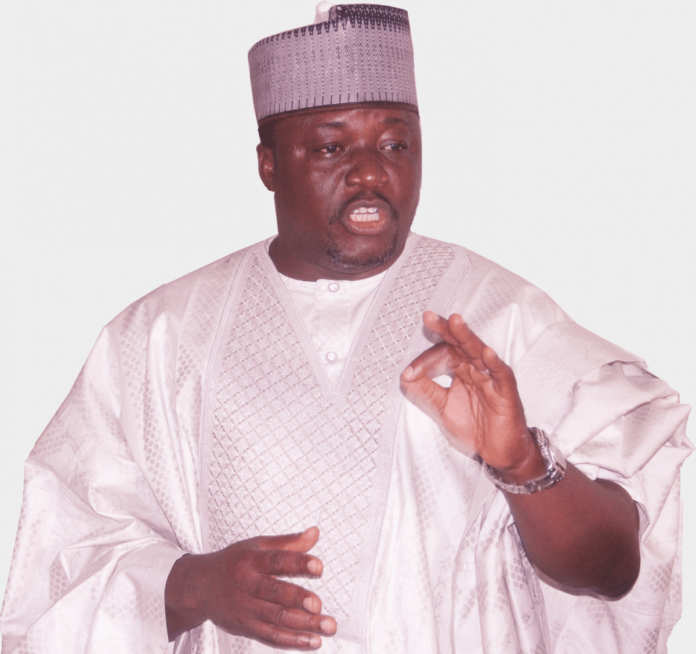 The Arewa Youth Consultative Forum, AYCF, on Tuesday, reacted to the rearrest of Nnamdi Kanu, leader of the Indigenous People of Biafra, IPOB.

AYCF National President, Yerima Shettima said the Nigerian government and court should ensure that Kanu whom he referred to as a “common criminal” should face the “music” of his actions.

He commended the Nigerian government and security agents for rearresting the IPOB leader.

Shettima said “Finally Nnamdi Kanu has been brought back home. We must commend the Nigerian government, Interpol for its wonderful work.

“They have demonstrated that it’s a matter of time, though long overdue at least, it’s better late than never.

“Finally, he has to face the music probably, and I’m sure this will serve as a lesson to our brothers in the Southeast that never against should they fold their hands and allow a common criminal to be talking as if he speaks for them out of fear.”

The AYCF National President also urged the Southeast never to allow people like Kanu to speak for them again.

“I’m sure the judiciary would do the needful and ensure he faces the proper music so that at the end of the day it will serve as a deterrent to the like of him that may want to think or behave the way this mad man has done over time,” he said.