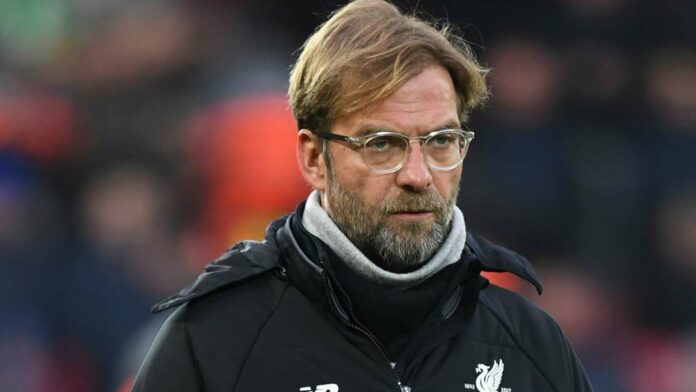 Liverpool manager, Jurgen Klopp, has said that a top four finish is the “main target” for his team this season.

Klopp said this after Manchester City thrashed Liverpool 4-1 in the Premier League on Sunday evening at Anfield.

Goals from Ikay Gundogan (2), Raheem Sterling and Phil Foden ensured Man City defeated Liverpool as Mohamed Salah’s penalty was not enough to give the host a point.

The result against Man City means Liverpool are in the fourth position on the log with ten points behind Pep Guardiola’s men. who have a game in hand.

“That [top four] is our main target, that is clear,” Klopp told Sky Sports.

“We will try everything — there is enough games to play to secure that but we have to win games.”

Liverpool’s next fixture is against Leicester City next weekend at the King Power Stadium.