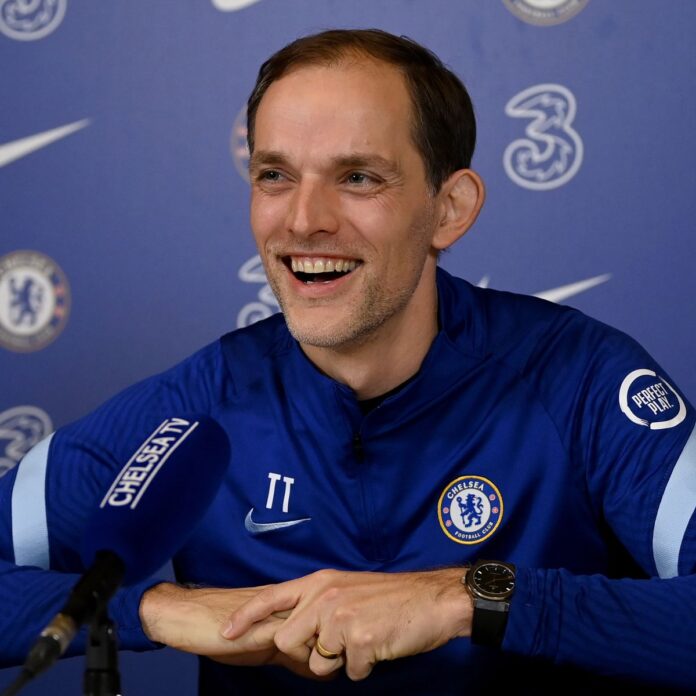 Chelsea manager, Thomas Tuchel, has said Christian Pulisic missed their 2-1 win over Sheffield United because of “family issues” and not injury.

Mason Mount and Jorginho scored, as the Blues moved up to fifth place on the Premier League table.

Pulisic was left out of the squad on Sunday and when asked about the American’s absence, Tuchel said: “Christian has some family issues to solve. Family is always first.

“So we decided to give a rest for this game.”

Tuchel also revealed that Thiago Silva is aiming to return from his thigh injury for Chelsea’s clash against Southampton on February 20.

“For Thiago we are fighting every day. He will be for sure out for the FA Cup, so it will take us some time, it will take several days.

“We set the goal, maybe Southampton is realistic, but it is very ambitious,” Tuchel said.