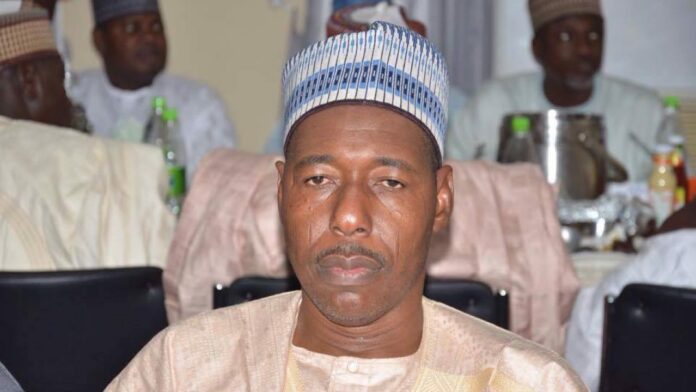 Governor Babagana Zulum of Borno State has relieved the state Head of Service (HOS), Mr Mohammed Hassan, of his appointment.

NAN reports that Alhaji Usman Shuwa, the Secretary to the State Government (SSG), made the disclosure in a statement on Tuesday in Maiduiguri.

“Gov. Babagana Zulum has relieved Mohammed Hassan of his appointment as the HOS with immediate effect.

“He has accordingly approved the appointment of Barrister Simon Malgwi, as the new HOS,” he said.

Shuwa added that until his appointment, Malgwi was the Solicitor General and Permanent Secretary, Ministry of Education.