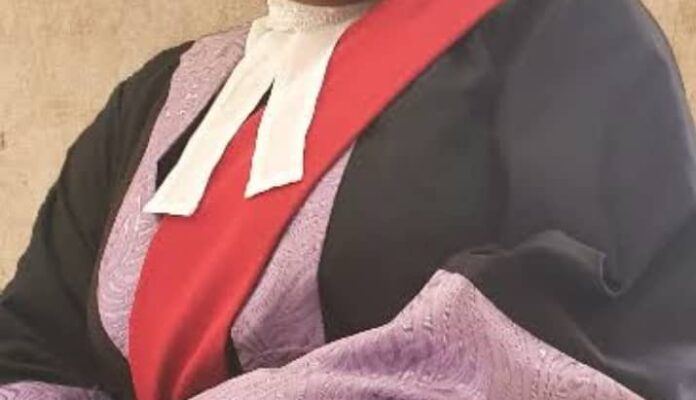 The Kebbi High Court has set up an administrative panel to investigate allegations of alleged misconduct against two Chief Magistrates.

One of them, Mustapha Umar-Maccido, was alleged to have absconded from duty while the other, Umar Salihu-Kokami, was said to have slapped a lawyer and two other persons.

This is contained in a statement by the Chief Registrar, Kebbi High Court, Hussaini Abdullahi-Zuru, issued in Birnin Kebbi on Friday.

He said that Mr Umar-Maccido would proceed on suspension while Mr Salihu-Kokami was moved to the headquarters.

“Chief Magistrate Mustapha Umar-Maccido was reasonably suspected to have absconded from his duty post, Chief Magistrates Court, Kalgo, since Sept. 2022, after the expiration of his two weeks casual leave.

“He was alleged to have been in private practice in other jurisdictions even though he is a serving Chief Magistrate.

“Accordingly, he is hereby suspended pending the report of an Administrative Committee set up to investigate the matter.”

He said: “There was an allegation of gross and judicial misconduct against him by the Solicitor General and Permanent Secretary, Ministry of Justice, that on Sept. 12, he slapped a State Counsel, Abdullahi Bawa Dan Bauchi and two other persons.

“The act took place at the premises of Chief Magistrate Court I, Birnin Kebbi, which he was assigned to take over a case against some staff of the Ministry of Higher Education.

“Accordingly, the office of the Chief Registrar hereby directs his recall to the headquarters, pending the outcome of the report of an Administrative Committee set up to investigate the matter.” (NAN)