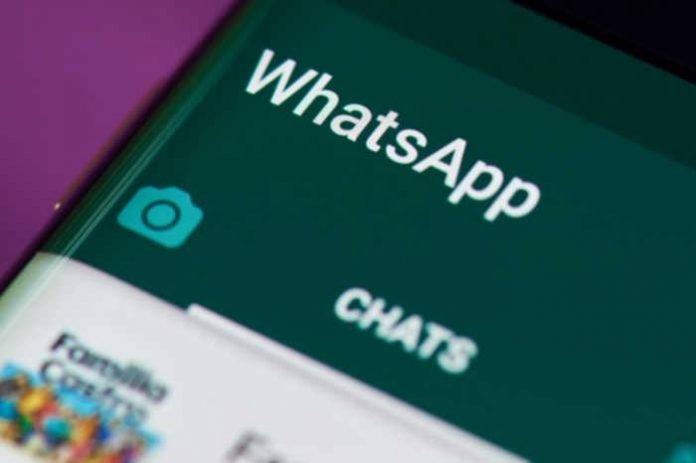 Facebook’s $19 billion acquired company, WhatsApp, has after a long expectation unveiled its payment feature which will allow users of the messaging app to send and receive money.

The new feature was on Monday launched in Brazil, a country with about 120 million users of the app, the second-largest after India which has about 400 million users.

In 2018, WhatsApp first tested the digital payments in India but Brazil’s launch is the first nationwide rollout.

The trial launched in India in 2018 was developed by the National Payments Corporation of India (NPCI) and called WhatsApp Pay.

The new rollout which is expected to be extended across the world is powered by Facebook Pay and it allowed people and small businesses in Brazil to make payments via the app to their contact list.

According to Matt Idema, chief operating officer of WhatsApp; “sending money or making a purchase on WhatsApp is free for people. Businesses will pay a processing fee to receive customer payments, similar to what they may already pay when accepting a credit card transaction.”

For security, the messaging app touted for its end-to-end encryption (although there are recently some concerns raised) stated that the payment feature will require a six-digit PIN or fingerprint to authorise transactions.

Idema speaking on the approved banks’ Card for the payment feature in Brazil said; “to start, we will support debit or credit cards from Banco do Brasil, Nubank, and Sicredi on the Visa and Mastercard networks -and we are working with Cielo, the leading payments processor in Brazil. We have built an open model to welcome more partners in the future.”

The company did not give any hint on the country next on its list as concerned with the launch of the payment feature.

More than 20 million Nigerians were reported by The Global State of Digital in its 2019 report to be active WhatsApp users.

Many small scale businesses in Nigeria promote their products on the platform. This is because of its no-cost promo model and ease of distribution.

Bank applications and direct deposits are used by most of these sellers (in Nigeria) to receive payment for orders via WhatsApp at present; except for those ordering via sellers’ websites ― these buyers are more likely to use provided payment gateway.

The fast growth of WhatsApp in Nigeria is due to no other reason than the expensive cost of sending text messages.

The application contains no advert and appears with no model for generating revenue for its company.

In January 2016, Facebook had hinted the monetising strategy employed by the app will change.

The WhatsApp payment feature may be the ultimate response. Vanguard