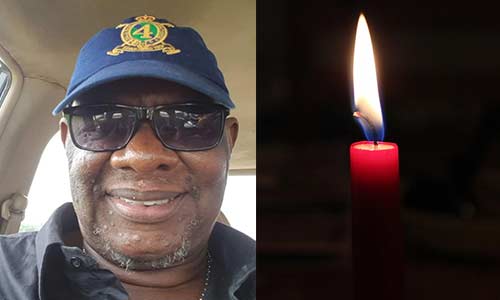 The family of Chief Francis W Wali ( Oliti vii) of Rumuoliti compound in Rumuologwu, Akpor in Obio/Akpor LGA has announced the dates for the funeral ceremony of their brother, husband, father and uncle, MR MICHAEL OMUNAKWE WALI, JP.

The funeral programme is scheduled as follows;

Thursday 21/11/19
Service of Songs at the Church of Pentecost Rumuologwu at 4 pm.

Friday 22/11/19
(i) The body leaves Ashes to Ashes mortuary for his residence at Rumuologwu with a brief stop-over at His maternal home at Rumuorialu Ozuoba by 8 am.
(ii) Brief lying-in-state at his residence
(iii)funeral service at the church of
Pentecost Rumuologwu at 11 am
(iv)internment follows at his residence
(v) Reception at Okey Wali Street, Rumualogu

Sunday 24/11/19
Outing service at the church of Pentecost Rumuologwu at 9 am.