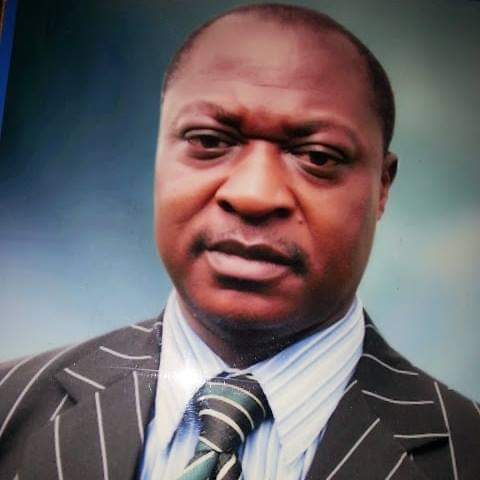 The University of Calabar Alumni Association, Imo branch, has demanded justice over the murder of Ndionyenma Nwankwo, a former chairman of the Nigerian Bar Association, Owerri branch.

The association made the call in a statement jointly issued by its President, Chinyere Sani, Secretary, Nseabasi Peter, and Public Relations Officer, Ebere Uzoma, in Owerri on Thursday.

It regretted the “gruesome murder” of its pioneer president by assailants on Saturday in Owerri.

It stated that only justice could console the deceased’s relations and described the killing as “one of many unfortunate assassinations bedevilling the society.”

The group called on the Imo government, the Nigerian police, and other security agencies “to rise to the occasion and fish out the perpetrators of the heinous crime.”

“The perpetrators of this heinous crime have no regard for the sanctity of life and should be brought to book,” it stated.

It described the deceased as a legal practitioner, who had a lot to give to society, and commiserated with his family and the entire UNICAL alumni.

Mr. Nwankwo was found dead in his office in Owerri by forensic experts from the state Criminal Investigation Department at about 9.56 am on Sunday.

He was said to have gone to his office on Saturday morning but did not return home, forcing his family to raise the alarm.

Meanwhile, the police spokesman in the state, SP Orlando Ikeokwu, told journalists that the command had commenced an investigation into the death. (NAN)