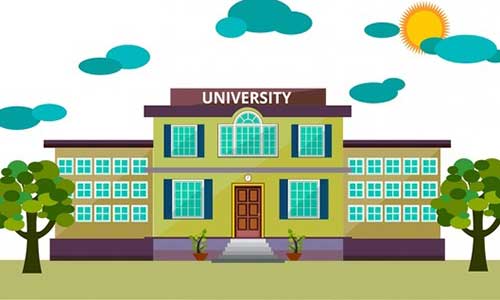 University of Benin (UNIBEN), authorities in Edo State have confirmed the murder of one of its academic staff, Mr. Maxwell Aimuen.

Aimuen was a Lecturer II until his death, and had worked in the institution’s Public Administration Department since engagement in 2015.

According to the university Spokesperson, Dr. Benedicta Ehanire; the 33-year-old lecturer was allegedly shot dead by his attackers last Saturday when he was driving into his residence in Isihor axis of the city.

DAILY POST gathered that the gunmen shot the deceased severally before fleeing the scene, without removing anything from his vehicle, while the matter was immediately reported at the Ugbowo Police Division.

UNIBEN Spokesperson, Dr Benedicta Ehanire, who described the deceased as a hardworking and dedicated staff, called on security agents to unravel those behind the killing.

When contacted, the Police Public Relations Officer, DSP Bello Kontongs did not respond to calls put across to his phone by our reporter in the state.