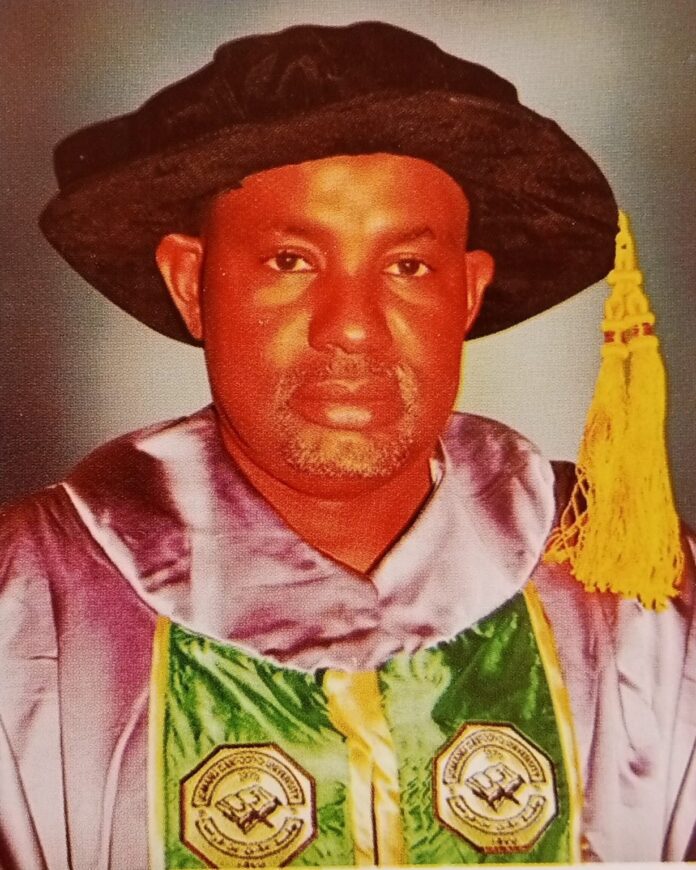 Abubakar stated this while delivering a paper at the 5th Annual Registrar Lecture of Federal University of Technology, FUT, Minna Niger State, with the theme ‘Professionalism and the Challenges of University Administration in Nigeria’.

He explained that the resources that are being channeled to the universities are quite inadequate to cater to their ever-increasing administrative responsibilities, arguing that underfunding makes it difficult to implement many administrative policies geared towards promoting learning.

“The issue of underfunding of Nigerian universities has been a serious bone of contention between the federal government and the Academic Staff Union of Universities (ASUU), and this has led to many strikes. This has no doubt resulted in the brain drain syndrome confronting our universities.

He, however, noted the need to increase funding of Nigerian universities substantially which can be done through the implementation of the United Nations Educational, Scientific and Cultural Organization (UNESCO) recommended 26 percent funding of education in the country.

Speaking, the Vice-Chancellor, FUT Minna, Professor Abdullahi Bala, who was represented by the Deputy Vice-Chancellor, Administration, Prof. Emmanuel Udenzi stated that the modern registry has a higher and more innovative demand on the abilities and competence of its staff.

“A typical registry staff is a perfect administrator, secretary, and organizer that all arms of the university depend on to function effectively and efficiently,” the VC noted.

Earlier, the Registrar of FUT Minna, Mr. Amos Nmadu Kolo, in his address, explained that the institution is presently prominent in the nation in modern technology in the development and application of different software to modern-day challenges in university administration.

He called on sister universities in the country to explore the conducive opportunity created by the University through its innovative Information Technology Services, ITS, Unit and move their institutions to the next level in modern technology like the FUT Minna.