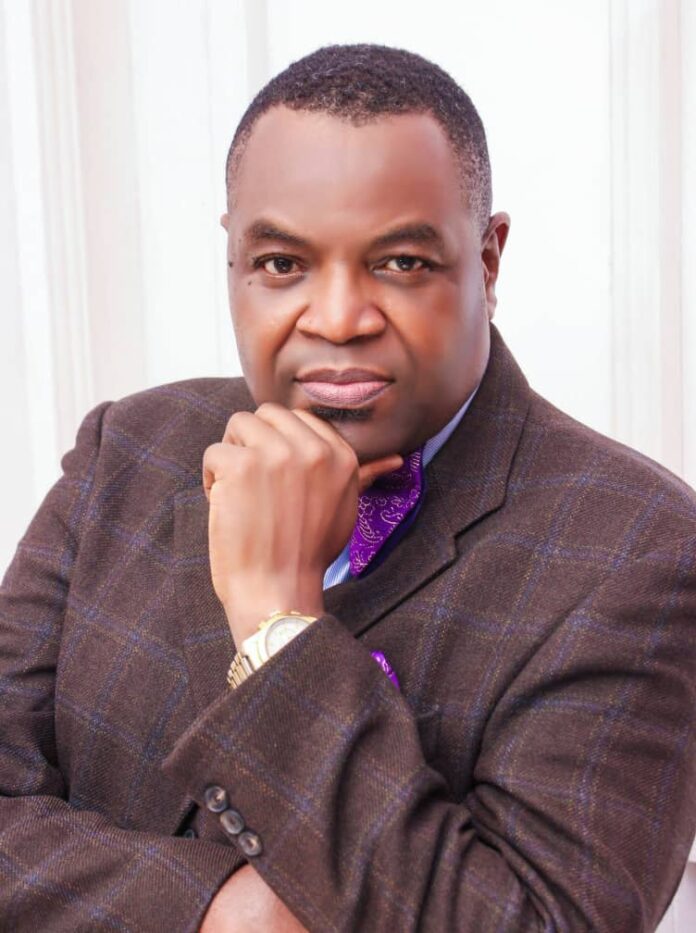 A quintessential gentleman, Uba Anene is a renowned legal practitioner with a rich litigation experience in Lagos and Awka, spanning over thirty-five years.

He was born more than five decades ago at Onitsha to Aforka Ugboma and Oyidi Anene (nee Nwokafor) of Umuonaga Village, Awka, and is married with three children.

In 2006 he established his Awka office as a partnership at No. 69 Zik Avenue, Awka under the name of Standard Trust Solicitors.

Uba Anene, who loves to engage in creative writing, reading, dancing, Swimming and other recreational sporting activities, belongs to several Professional organisations and is the recipient of numerous awards and recognitions.

He may be reached by the following means: