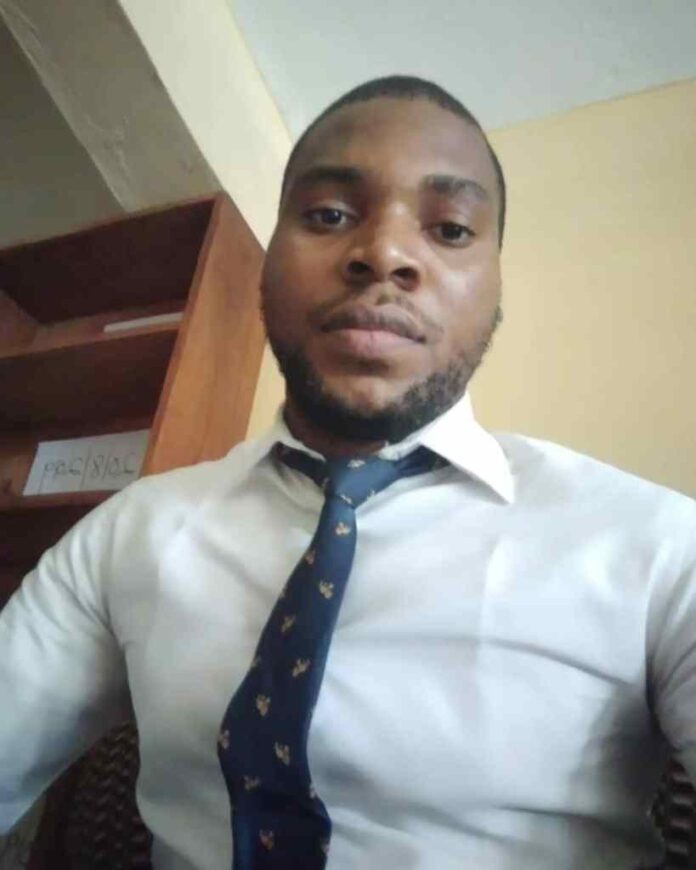 This is the foundation of my constitutional position and right as a citizen of IMO state and son of the soil to question, inform, contribute, remind and above all refresh the conducts of affairs of the local government in the democratic system of government.

Section 7 of the 1999 constitution of the federal Republic of Nigeria gave a constitutional power to the local government system.

Now, section 7(1) is to the effect that, the system of local government by democratically elected local government council is guaranteed under the constitution, and accordingly, the government of every state shall, subject to section 8 of this constitution, ensure their existence under a law which provides for the establishment, structure, composition, finance and function of such councils.

Under such Local Government Laws, the state governments (through the Houses of Assembly) often grant powers to State Governors to remove, suspend, sack and dismiss elected local governments and appoint caretaker leaderships.

In granting such power, they smartly, but mischievously shut their eyes to the main and opening phrase to that section which states that: “the system of local government by democratically elected local government councils is under this Constitution guaranteed”.

What we have had over the years therefore,  has been a coalition of undemocratic forces as represented by the State Governors and State Houses of Assembly, bent on killing democracy at the local government level and unfortunately aided and abetted by a pliant or ignorant populace.
My worry is the unconstitutionality happening in my own Owerri North Local Government of IMO state where I come from and virtually in all other local government’s and we have gotten used to the abberation as a norm.

The Supreme Court had in July 2014 ruled on a similar suit brought by purportedly sacked 148 Local Government officials in Abia State by then Governor Orji Uzor Kalu in 2006.
In that suit, the apex court said the removal of the elected local government officials by the Abia State Government was illegal and amounted to “official recklessness” by the governor.

Yet state governors after then continue to dwell in this illegality.

The state governors are playing yo-yo with the local administration by willfully kicking out elected local government officials and appointing their cronies.

This act was not only illegal but was done in a manner as to completely kill development in the local government areas.

Your Excellency distinguished Senator HOPE UZODINMA (ONWA), the Executive Governor of Imo State should hear the cry of the citizens by bringing life to the local government system in our dear IMO state. What the society needs, especially the lowest part of the society is who will represent them, and such representative should be accessible and ready to take the blame for any malfunction of democracy in the region.

Thank you and God bless.