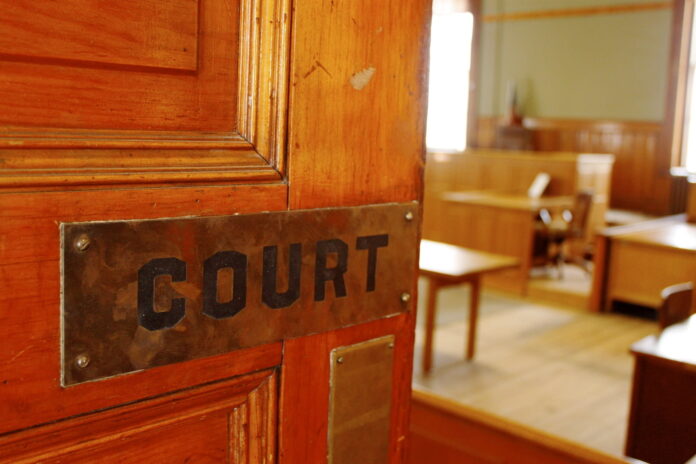 The defendants, Pelumi Osho, 17; Oluwafemi Shobayo, 17, and Victor Elijah, 17, who all live in Akowonjo, Lagos State, are facing a two-count charge of conspiracy and rape to which they pleaded not guilty.

The Prosecutor, ASP. Victor Eruada, told the court that the defendants committed the offences with some others still at large on Dec. 25, 2021 at Victoria Hotel, Akowonjo.

Eruada said the defendants lured the victim to the hotel and gang raped her without her consent.

“The case was reported to the police and the defendants were arrested,” the prosecutor said.

According to the prosecutor, the offences contravene Sections 411 and 260 of the Criminal Law of Lagos State, 2015.

The Chief Magistrate, Mr Lateef Owolabi, granted all the defendants bail in the sum of N500, 000 with two sureties in like sum.

Owolabi said the sureties should be gainfully employed with evidence of two years’ tax payment to the Lagos State government.

He adjourned the case until Feb. 15, for mention. (NAN)