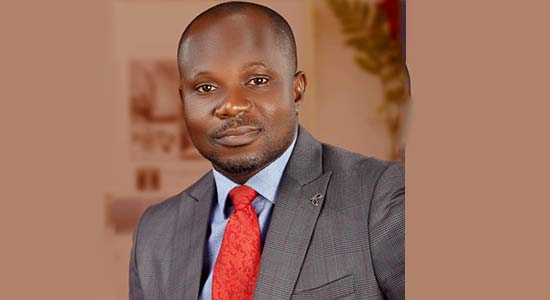 There is no doubt that many Legal Practitioners including some Courts/ Court officials has at various occasions believed the wrong assertion that Women are not permitted to take or enter recognizance of any person standing criminal trials.

The various acts of refusals of Women to stand as Sureties to Defendants in criminal trials stem majorly from ignorance of the law and the general discriminatory perception against the Women folks.

Although there seem to be no clear cut provision of the then Criminal Procedure Laws that provides against a Woman from standing as a Surety to a Defendant in a criminal trial, the Administration of Criminal Justice Act, (ACJA) , 2015 has how openly emphasised that a Defendant standing trial in a criminal case cannot be denied bail on the ground that the person seeking to take him on bail is a Woman.

Prior to the advent of the ACJA, the 1999 Constitution of the Federal Republic of Nigeria, as amended in Section 42 (1) (a) & (b) (2 ) forbids a citizen of Nigeria to be subjected to any form of disability because of his/her sex, place of origin, religion etc.

The Convention on the Elimination of Discrimination Against Women (CEDAW), which Nigeria has ratified its provisions, has also empowered women from being discriminated against in all ramifications.

THE CURRENT POSITION OF THE LAW ON THE LEGALITY OF WOMEN TO STAND AS SURETIES.

The current position of the law on the rights of Women to stand as Surety and enter recognizance for Defendants in criminal trials in Nigeria as against the old situation where Women were denied the right to stand as Sureties for the purpose of entering into recognizance for bail of Defendants in criminal cases, did received the blessing of the law when it provided in Section 167 (3) of the Administration of Criminal Justice Act, 2015 , thus:-

“no person shall be denied, prevented or restricted from entering into any recognizance or standing as surety for any defendant or applicant on the ground only that the person is a woman ”.

This above provision of the ACJA alongside the aforementioned Section of the 1999 Constitution has no doubt vested in Women, just as the Man, the right to stand as a Surety to a Defendant standing criminal trial in Nigeria.

My Contributions to the Law, Vol 2.