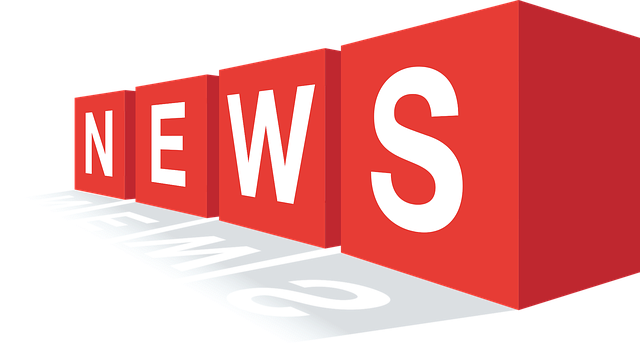 Members of the Senior Staff Association of Nigerian Universities (SSANU) and Non-Academic Staff Union of Educational and Associated Institutions (NASU) at the University of Ibadan have blocked all the entrance gates to the University. DAILY POST gathered that the workers blocked the gates in protest of the federal government’s alleged failure to honour their demands.

Our correspondent learnt that the workers had last week declared an indefinite strike.

The Joint Action Committee of the workers had in a press statement, last month, declared its intention to commence the strike.

The blockade of the gates at UI has led to a traffic jam along the Ojoo-Sango road.

Our correspondent reports that all gates that lead to the university are still under lock as of the time of filing this report on Tuesday.

All efforts made by DAILY POST to get a reaction from the University of Ibadan SSANU Chairman, Comrade Wale Akinremi proved abortive as calls put through his mobile phone were not answered.

But, Director of Communications at the University, Mr. Tunji Oladejo when contacted, confirmed that the two unions were on strike.

He added that the unions commenced nationwide strike on Friday.

“Yes. I am aware. They are on strike. It is not a local strike.

“It is a nationwide strike by the unions,” he said.