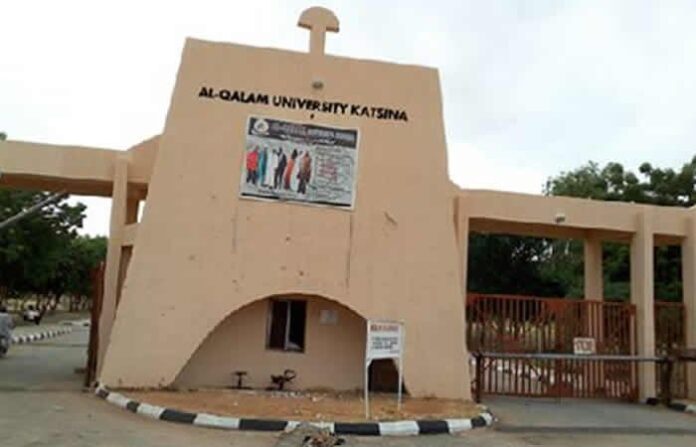 The management of Al-Qalam University, Katsina has dispelled trending reports on social media that the Institution’s campus was bombed on Friday.

The disclaimer was made in a press statement issued by the Head of Public Affairs of the university, Atiku A. Atiku.

He called on “the general public to disregard the fake information, assuring that the University is completely safe.”

On what actually transpired, Atiku said, “the tyre of a moving truck along Dutsinma Road busted around 8.30pm but mischief makers capitalized on the incident to say that there was a bomb blast inside the University.”

Atiku, however, noted that efforts are ongoing to fish out the source of the purported rumour which threw the campus and its environment into confusion.