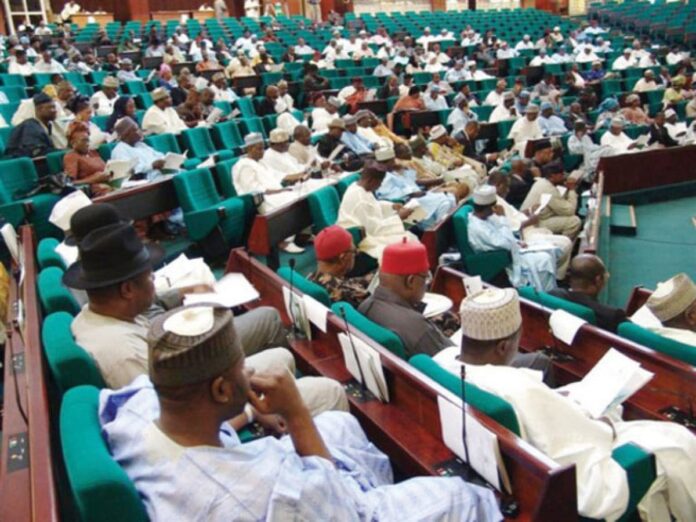 The House of Representatives Committee on Defence on Tuesday met with the Commandant of the Nigeria Defence Academy, Maj Gen Ibrahim Yusuf, on the bandit attack on the academy.

It would be recalled that the bandits had carried out an audacious attack against the foremost academy and abducted some military personnel at the institution.

Maj Gen Yusuf informed the committee that the military is working to prevent future occurrence of the attack.

The committee, chaired by Babajimi Benson from Lagos State, had an executive session with the commandant to get the details of the attack.

Also, the Committee met with the Minister of Defence, Bashir Magashi to discuss the impact of the recent military agreement between Russia and Nigeria.

It would be recalled that Nigeria and Russia signed a defence agreement which was announced by the Nigerian Embassy in Russia.

The agreement, which is a technical agreement between the two countries, will involve sales of Russian made equipment to Nigeria.

The committee had the session behind closed doors.