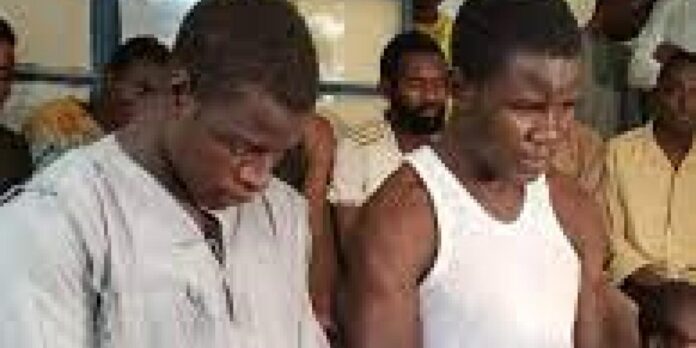 Daura is the local government area of the President and Commander-in-Chief of the Armed Forces, Muhammadu Buhari. But despite that, the state has constantly been terrorised by criminals, including terrorists and bandits who kill, rape and kidnap people for ransom.

According to him, they were arrested on September 12, 2022, at about 1600hrs following credible information.

“In the course of police investigation and interrogation, the suspects confessed to having been using criminal charms that will make the households fall asleep until they finish committing their nefarious acts,” the police spokesman said.

Isha said the suspects have confessed that they got the charms from a ritualist in the Niger Republic.