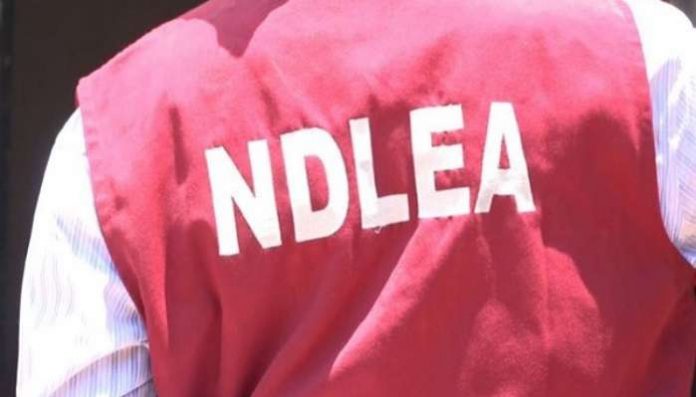 THE ongoing strike by members of the Judiciary Staff Union of Nigeria is posing a challenge to the desire of the National Drug Law Enforcement Agency to have drug suspects arrested recently prosecuted.

The agency’s spokesman, Mr Femi Babafemi, disclosed this in an interview with Newsmen on Tuesday.

Our correspondent had sought to know from him what happens to the suspects involved in the different arrests announced by the agency lately in view of the fact that courts were not operating due to the strike.

Babafemi admitted that prosecution of the suspects had not been easy.

The NDLEA spokesman however said since there were still some sections of the judiciary system working, the agency still managed to charge suspects involved in very sensitive cases to court.

For others, Babafemi said the NDLEA would admit them to administrative bail with stringent conditions.

He explained, “We have made several arrests but prosecution has not been easy due to the ongoing JUSUN strike.

“What we do is that since there are still some elements of the judiciary system still functioning, everything is not grounded to a total halt; we can still manage to charge some people, especially the highly sensitive cases.

“For the mild ones, some of them will be granted administrative bail on stringent conditions.

“They will need to provide sureties who are federal civil servants who must be ready to stand in or take their place to face trial if they are not produced when we are ready to charge them to court.

“There will also be a letter from the agency where such surety claims to work for confirming the authenticity of that claim and the approval of that MDA for the individual to stand surety for the drug suspect. Only a few people can meet such conditions.”