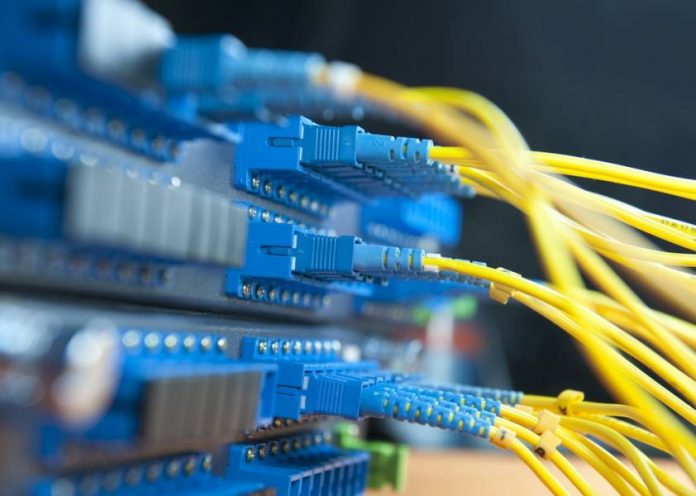 Prof. Umar Garba Dambatta, the executive vice chairman, Nigerian Communications Commission (NCC), over the weekend in Kano announced that the NCC had licensed no fewer than seven infrastructure companies to spread broadband penetration and services across Nigeria.

Dambatta, who spoke in Kano during the Nigeria Institute of Electrical and Electronic Engineers Special Fellowship Conferment, said the infraCos were to roll out broadband network over a period of four years across all the local government areas.

The executive vice chairman of NCC, who bagged the Fellowship of the Institute, disclosed that “we developed a structure to license a total of seven InfraCos, one per geographical zone, and one dedicated to Lagos because of its peculiarities”.

Prof Dambatta explained that “implementation of the initiative would be based on phased deployment strategy that focuses on commercially viable areas first”.

He stated that “a subsidy would be paid out to each InfraCos on reaching predetermined milestones, which is on percentage of capital expenditure of the InfraCos”.

He revealed that the major challenges bedeviling the provision of broadband in Nigeria included underutilisation of the submarine broadband capacity on the landing shore, and inadequate intra metro fibre infrastructure in several towns and cities.

Prof. Dambatta was earlier conferred with Fellowship of the Nigeria Institute of Electrical and Electronic Engineers.

Morufudeen Bolanle Odetokun, chairman, Fellowship Conferment Committee of the Institute, in a speech at the colourful ceremony, said upon the conferment, “Professor Dambatta would be admitted into the hall of fame of the institute”.

Odetokun said Dambatta fulfilled the requirements since 2017, as he explained that the exercise was postponed twice due to the exigencies of time.

He explained that the public decoration and presentation of paraphernalia of office to the erudite professor in the ancient city of Kano was “sine qua non to being a fellow of the Institute”.