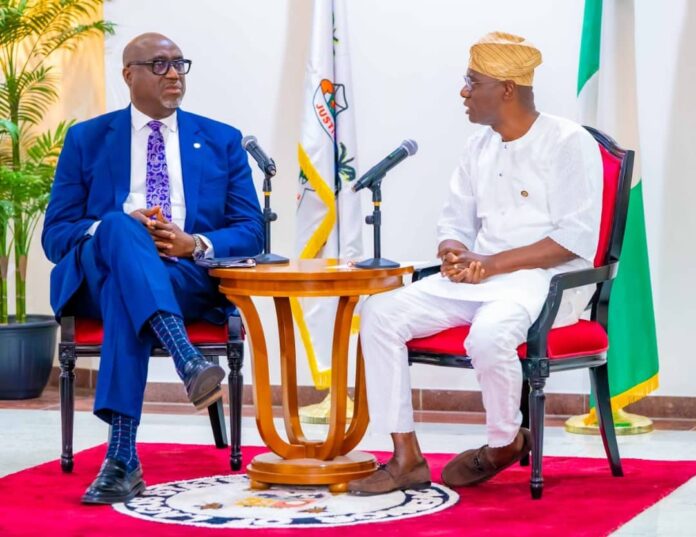 The President of the Nigerian Bar Association, YC Maikyau OON,SAN on the 6th of January 2023, led a delegation of officials on a visit to the Lagos State Governor, Mr. Babajide Sanwoolu. 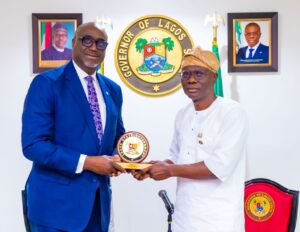 Appreciations were extended to the Lagos State Governor, thanking him for his role in the Bolanle Raheem’s Case, in ensuring the cause of justice was sought and charged him to do more for the people of the state

The NBA President also thanked the Governor for intervening in the Justice Taiwo gratuity saga, where the former judicial officers entitlement was withheld for months.

Also in attendance at the meeting were the Secretary to the Lagos State Government, Head of Civil Service, The Attorney General Of Lagos State as well as the Commisoner for Youths, and Commissioner for Women and Poverty Alleviation.

The meeting ended with the NBA President, further encouraging the governor to continue in the proper dispensation of justice, setting the standards for other states to follow on how government can show value for the lives and affairs of its citizens.