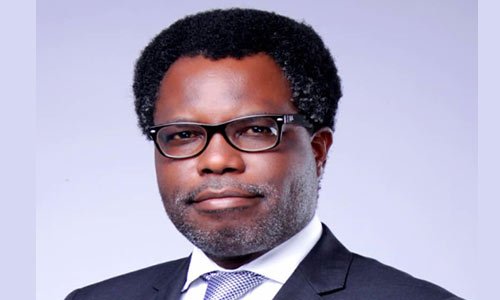 Mr. Alex Muoka is a man who pushes for excellence. His uncommon brilliance, unassuming personality and candor were some of the virtues I saw that endeared me to him.

I began my career as a litigation lawyer working with him at A. Muoka & Co. in the twilight of his service as Secretary of the NBA Lagos Branch 2011 – 2013 and throughout the period he served as Chairman 2013 – 2015. In both capacity as Secretary and Chairman he was an exceptional leader combining this with practice to lead the largest branch of the NBA in Nigeria.

Having cut my professional teeth as a dispute resolution expert working with him made me what I am today. He was and is still my boss. A boss like no other and I am eternally grateful for his influence in me in the early years as a young lawyer. He was the reason I ventured into NBA politics solely to contribute my own quota to the legal profession. He is the best amongst others to lead the secretariat of the largest Bar in Africa and I have no hesitation in endorsing him as General Secretary of the NBA.