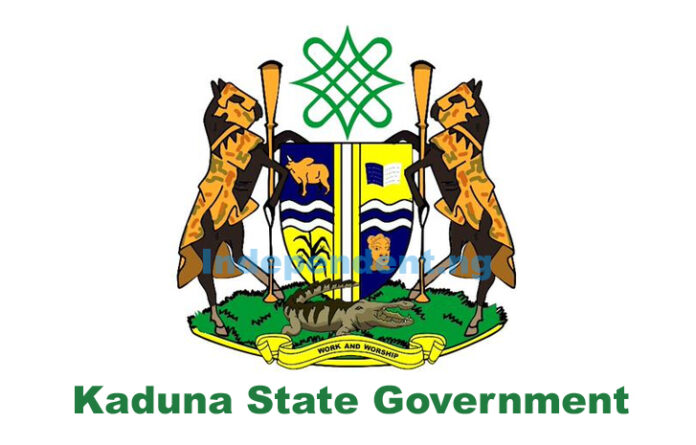 Kaduna State Government on Friday confirmed the killing of a community leader, Alhaji Abubakar Abdullahi in Lere Local Government Area of the State.

In a statement by Mr Samuel Aruwan, Commissioner, Ministry of Internal Security and Home Affairs, Kaduna State, he said, the Kaduna State Government has been briefed of the killing of one community leader in Lere local government area.

According to the brief, Alhaji Abdullahi was abducted by unknown gunmen who invaded his home in Lere in the early hours of Friday, and was shot dead by his captors along a highway shortly after.

Aruwan said, Governor Nasir El-Rufai expressed sadness at the report of the killing of Alhaji Abdullahi, and sent his commiserations to the family of the deceased, while praying for the repose of his soul.

“The Kaduna State Government awaits detailed reports of the incident from security agencies at this time,” The statement said.