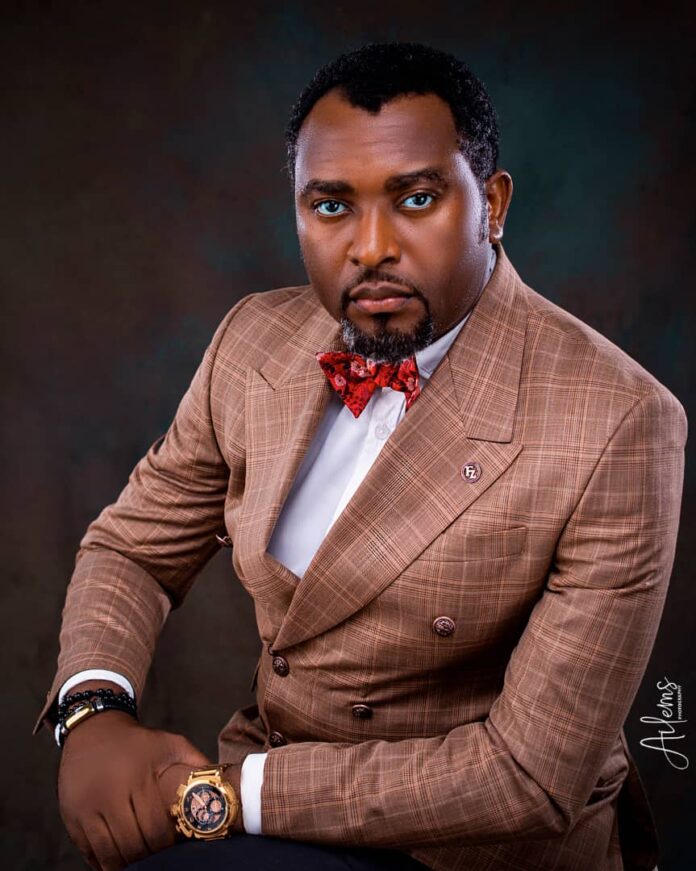 A Candidate for the Office of National NBA Publicity Secretary in the recently held NBA National Officers election, Ogaga Emoghwanre has been confirmed dead.

According to information available to Newsmen, he collapsed yesterday and was taken to the hospital, and He has been on ICU, but reportedly gave up the ghost few hours ago.

Until his death, Ogaga was Personal Assistant to the President of the Nigerian Bar Association, NBA, Olumide Akpata and immediate past Publicity Secretary of the NBA Benin branch

Confirming his death to newsmen, a Former Publicity of the Nigerian Bar Association, Benin branch, Douglas Ogbankwa said Ogaga Emoghwanre was attending the NBA Administration of Criminal Justice summit in Warri yesterday when he reportedly slumped and was rushed to a hospital at Bendel Estate in Warri.

According to him, his death was announced by the branch Welfare Secretary, Charles Igiebor, few hours after he was admitted to the Intensive Care Unit (ICU) of the hospital.

Ogaga who contested for the office of Publicity Secretary at the July NBA National Officers election lost the position to Habeeb Akorede Lawal.