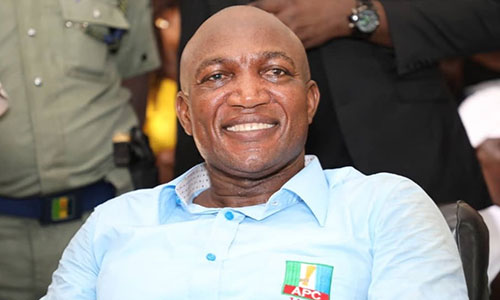 The appellant Court ordered the Independent National Electoral Commission(INEC) not to remove Lyon as the candidate of the party based on an earlier ruling by Justice Jane Inyang of the Federal High Court who nullified the governorship primary election that produce Lyon.

The Appellant Court order followed an ex parte motion filed by the Lyon through his counsel challenging the judgment of Justice Inyang.