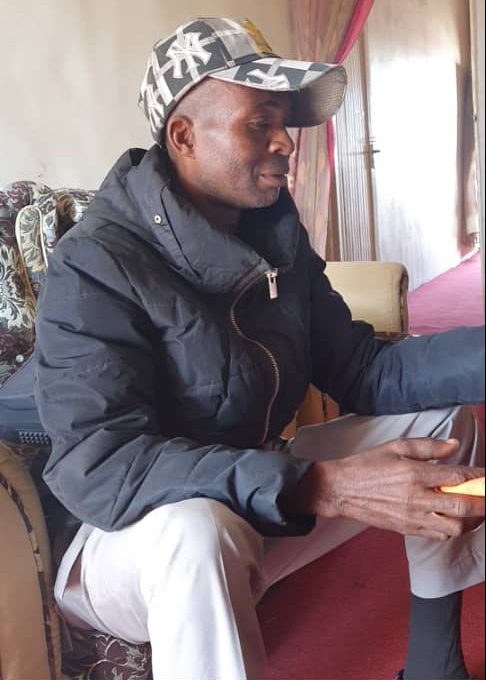 The Chairman of Nigerian Bar Association, NBA, Gusau Branch has narrated how a suspected fake Lawyer, J N Chukwuka was nabbed at a court in Zamfara State for unlawfully parading himself as a legal practitioner

Read the full story Below

The fact of the matter is aa follows:

On that fateful day of 18th day of January, 2022, an argument ensued during the court’s proceedings before a court in Gusau, Zamfara State between a lawyer and Public Relation Officer (PRO) of NBA Gusau Branch, Gambo Isah Esq. and Mr Chukwuka who presented himself to the court as a lawyer and enters appearance to reprent his client (the plaintiff in a case).

When Mr Chukwuka was brought, I was together with some of my EXCO members. There and then we conducted preliminary investigation on Mr Chukwuka and found that he is not a lawyer. We have found in Mr Chukwuka’s possession the following exhibits:
1. N. J. MONYEL & CO.
CHAMBER
STAFF I.D CARD
bearing his name: CHUKWUKA N. JUDE ESQ. and his photograph in rob (Wig and Gown)

2. “Deed Of Conbeyances” (as written by him) prepared by J. N. CHUKWUKA ESq.

All these documents are hereto attached for your perusal.

4. Also some persons came to NBA Secretariat and informed us that he presented himself to them as a lawyer and solicite to employ him for legal service.

Eventually, Mr Chukwuka was handed over to the police and he is now in police custody at the State Criminal Investigation Department (SCID), Zamfara State Police Command Headquaters, Gusau for discreet investigation and arraignment.

Gentlemen, this is for your information and further necessary directive(s).