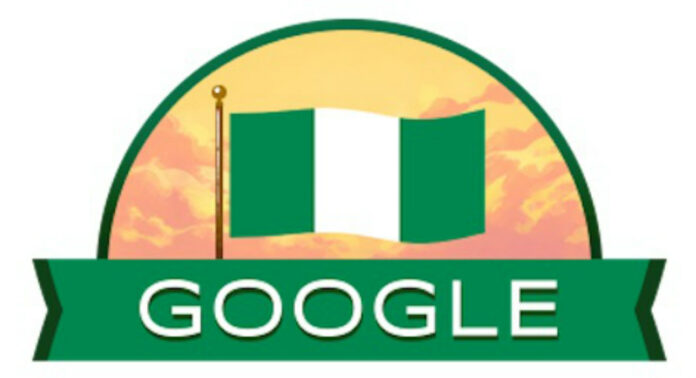 Google is investing $4.5 billion for a 7.73 percent stake in Jio Platforms, an Indian internet giant that offers broadband, mobile services, and online commerce platforms, the company announced today. The investment, which is pending regulatory review, is part of Google’s commitment to invest around $10 billion in India over the next five to seven years. It follows a similar move from Facebook to invest $5.7 billion for a 9.9 percent stake in the company earlier this year. Jio Platforms is the tech subsidiary of Reliance Industries.

As part of today’s announcement, Google says that it is working with Jio on an “entry-level affordable smartphone.” Reliance Industries chairman Mukesh Ambani said this work will involve creating a customized version of Android designed for low-cost, entry-level smartphones, TechCrunch reports. It’s unclear how this project relates to Google’s existing version of Android designed for low-powered devices, Android Go.

Google says it hopes to use its investment in Jio to bring smartphones to more users in India. It notes that the majority of people in the country don’t have access to the internet, and that fewer still own smartphones. A partnership with Jio, which reportedly has around 400 million subscribers, could help accelerate Google’s efforts. “Together we are excited to rethink, from the ground up, how millions of users in India can become owners of smartphones,” Google said in its announcement.

The investment in the Indian internet giant comes as India is attempting to reduce its reliance on Chinese firms. Last month, the country banned 59 Chinese-based apps and services from the country, including TikTok and WeChat.