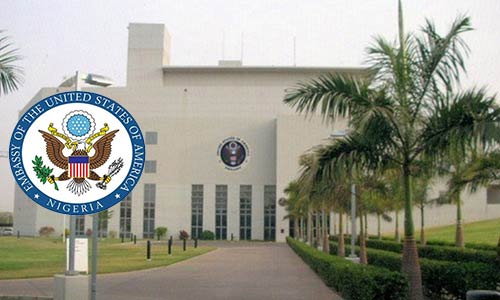 The UNILAG Chapter of the Academic Staff Union of Universities (ASUU), has at its congress held on December 29, 2020, resolved to take disciplinary action against 240 of its members, who in violation of ASUU’s position enrolled for the Integrated Personnel and Payroll Information System (IPPIS).

The resolution of the chapter is contained in a circular Sighted by TheNigeriaLawyers, signed by Mr. Dele Ashiru and Mr. Olusegun Samuel, the Chairperson and Secretary of the Union in the University respectively. The ASUU chapter considered that the said defiance of ASUU’s position by the embattled lecturers is a sign that they can no longer be trusted to occupy any position within the campus, and as a consequence, would no longer receive the support and votes of ASUU members in the University in the future.

Recall that ASUU had embarked on nationwide strike in opposition to the Federal Government’s directive that all its members must enroll in the IPPIS. The union had argued that the said enrollment would undermine the autonomy of Universities and will not adequately cover all the renumeration and benefits of its members, especially those on sabbatical, external examiners, external assessors, and Earned Academic Allowances (EAA). As an alternate arrangement, ASUU had proposed the adoption of the University Transparency and Accountability Solution (UTAS) for payment.

As at the time of filing this report, the embattled lecturers were yet to respond to the disciplinary action.