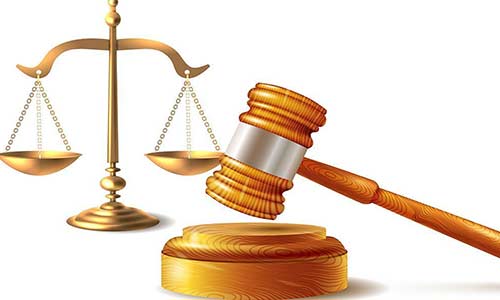 A 39-year-old food vendor has been arraigned before a Chief Magistrates’ Court sitting in Ondo town, headquarters of Ondo West Local Government Area of Ondo State, for allegedly stabbing her boyfriend, Akinbinu Lomi Alara with a knife.

The suspect, Seun Sola, was dragged before the court by the police command in the state.

Sola, who was arrested by the police after committing crime at her residence, had stated that a fight ensued between them when he hit her after she told him that she was longer interested in the relationship.

The brawl escalated when the victim was said to have demanded that the defendant returned the sum of N500 he had earlier given to her two children.

However, the suspect pleaded not guilty to the charge preferred against her.

Inspector Benard Olagbayi, the police prosecutor, requested a date to read the case file after telling the court that he would be bringing three witnesses to testify in the case.

P O Afolayan, the defendant’s lawyer, requested for her bail in the most generous terms possible.

Mrs Charity Adeyanju, the presiding Magistrate, gave the defendant bail in the amount of N200,000 with one surety in the same amount.

She stated that the surety must be a credible resident of the jurisdiction.

Adeyanju adjourned the case till May 30, 2022 for hearing.