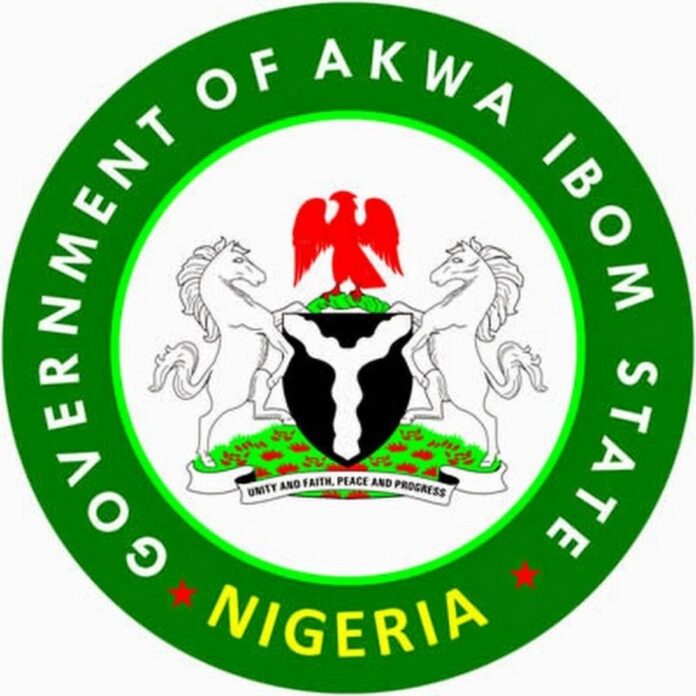 The Federal Government of Nigeria has resolved to site the Federal University of Technology Akwa Ibom in Ikot Abasi local government area of the state.

This would put to rest agitations and lobbies from political actors and other stakeholders in the State for the University to be sited in their local government.

Recall that the Federal government through the Minister for Education, Adamu Adamu had in June 2021 announced the establishment of new universities in Jigawa and Akwa Ibom States as well as upgrade of four others in other zones.

The Senior Special Assistant to President Muhammadu Buhari on Niger Delta Affairs, Senator Ita Enang in a press briefing at his Uyo residence on weekend disclosed that the FG’s choice of Ikot Abasi as the host was informed by the federal character rule.

He, however, decried Governor Udom Emmanuel’s lobby for the University to be sited in his local government, Onna, saying all the infrastructural development and industries in his administration are located in his village,(Onna)

Enang called on the traditional rulers, elders and the leaders across the political parties in the state to impress on the governor to withdraw the alleged ‘self-centred move and allow the institution to be sited in Ikot Abasi for fairness and spread.

He thanked President Buhari and the Federal Ministry of Education for their magnanimity without considering that the Federal University of Uyo, Maritime Academy, Oron; Federal Polytechnic Ukana were all existing in the state.

”I want to congratulate the people of Ikot abasi and my brother Senator Udo Udoma because the University is going to his own local government.

“Unfortunately, the governor has written formally for the University to be sited in his local government of Onna, I’ve considered his action as improper, imprudent and not acting as governor of Akwa Ibom State. The governor is acting in a manner that could be described as Udomcentric, Onnacentric, IMM (I, Me and Myself) he was chosen to be the governor of the entire Akwa Ibom people and not the chairman of Onna local government or councillor representing his ward.

“Every person who is in any position of responsibility should know that he is in that position as a trustee of the people, and there is a terminal date and when you come out if you don’t face the consequences of your inaction while in office, you will face it after and you will not be able to correct it.

“I pray his Excellency, gov Udom Emmanuel not to press and push for the Federal University to be kept in Onna, he should support that it goes to Ikot Abasi and be part of the success of that institution. He doesn’t know how this started from 2017, 2018, 2019, and how I struggled for it, now it has come; in the wisdom of spreading, let us work together to make that University a success.”