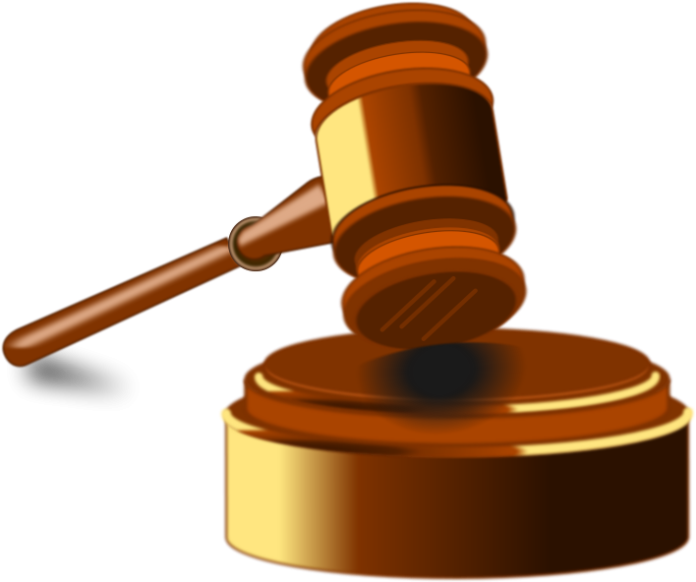 The Odofin of Ijejaland, Chief Sunday Oluwole, has been suspended with immediate effect,

Leaders of the Odofin Compound in Ijeja, including the Baale of Odofin village, Ijeja, Chief Semiu Lawal, the secretary, Elder E. O. Olatomi, the Mufasir Musulumi of ljeja, Alh. Surajudeen Lawal and Elder Obayomi Olori Ebi, had at a meeting suspended Oluwole.

His suspension, Legaldeskng learnt, was a result of an announcement he made about a controversial Oluwo title in Ijeja, Abeokuta.

Oluwole was said to have dabbled into the Oluwo issue, which is still before the court, making comments that could cause a breach of public peace on a radio programme.

“We, as Solicitors to the Odofin Compound, ljeja Abeokuta, hereby announce the immediate and automatic suspension of Chief Sunday Oluwole Odofin of Ijeja Land as Accredited Compound Representative in the Ogboni Chambers (Ile Ogboni).

“Henceforth, he should stop parading himself as recognized and representative of ljejaland in the lle Ogboni. The Ogboni ljeja, Ogboni Egba, Olorogun Ologun of ljeja and Egbaland, Parakoyi of Ijeja and Egbaland are hereby notified of this latest development by this public,” the letter read partly.

The lawyer had made a copy of the letter dated January 9, 2023, available to the Egba Traditional Council led by the Alake and paramount ruler of Egbaland, Oba Adedotun Gbadebo, and others concerned.