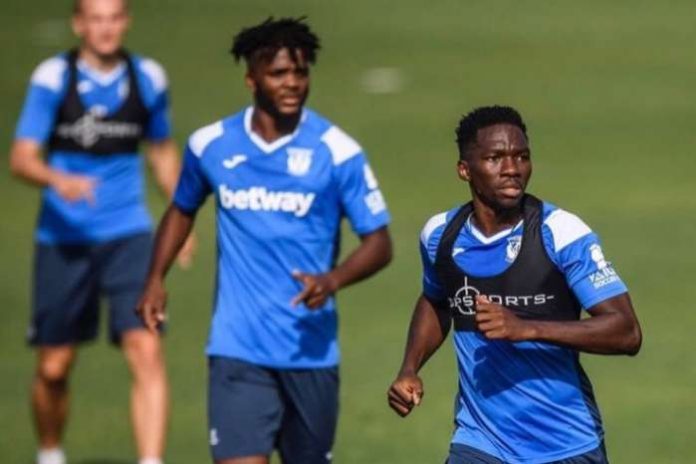 The Spanish club were relegated after they were held to a 2-2 home draw by LaLiga champions Real Madrid.

Omeruo joined Leganes on August 2019 from Chelsea while Awaziem was on loan from FC Porto.

And reacting to a question concerning the future of both players, Amokachi, speaking on a radio programme on Wednesday, said: “It’s sad the team was dropped but with the quality of the players and being Super Eagles players I think they should find a way to move and play football in the top leagues.

“In Turkey my former team Besiktas are looking for cover and I think Awaziem will fit in very well and Omeruo is being linked with two Premier League teams.

“And with the stamp he has put in Turkey (during Omeruo’s loan at Kasimpasa) I’m sure teams there will come for him, it just depends on where he wants to go,” the 1994 AFCON winner said.

Another Super Eagles player who suffered relegation with his team is left-back Jamilu Collins whose side Paderborn failed to beat the drop.

Also, Nigerian duo Isaac Success and Tom Dele-Bashiru could be plying their trade in the second-tier of English football, if Watford fail to win their last league game against Arsenal this weekend.

Watford, whose hopes of escaping the drop was handed a huge blow following Tuesday’s 4-0 home loss to Manchester City, are currently 18th on 34 points in the league table.