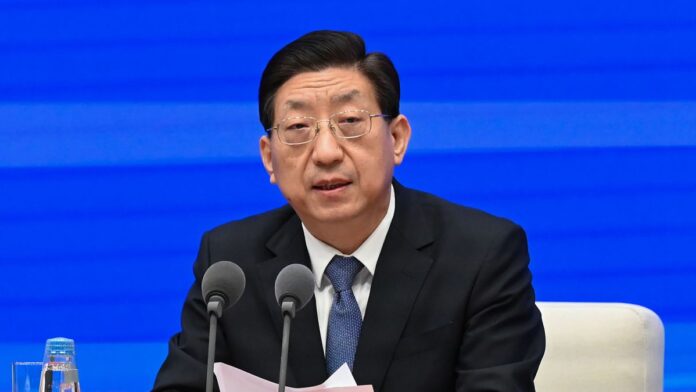 A senior official of the National Health Commission (NHC) on Thursday said that the claim that SARS-CoV-II (COVID-19) leaked from a Wuhan lab goes against science.

Vice Director of the NHC, Zeng Yixin, said he was surprised to hear that some people had claimed the SARS-CoV-II escaped from a lab at the Wuhan Institute of Virology (WIV).

Zeng, who spoke during a news conference on the COVID-19 origin-tracing work, held by China’s State Council Information Office stated that: “The claim was disrespectful to common sense, and goes against science.”

Yuan Zhiming, Director of the National Biosafety Laboratory at the WIV, said that his lab, which studies class four pathogens, boasts the highest biosafety rating.

”It has not had any incidents of leakage since it was put into operation in 2018,” he said.

Meanwhile, the world has recorded over 192 million cases of COVID-19 and 4.13 million people have died of the disease.