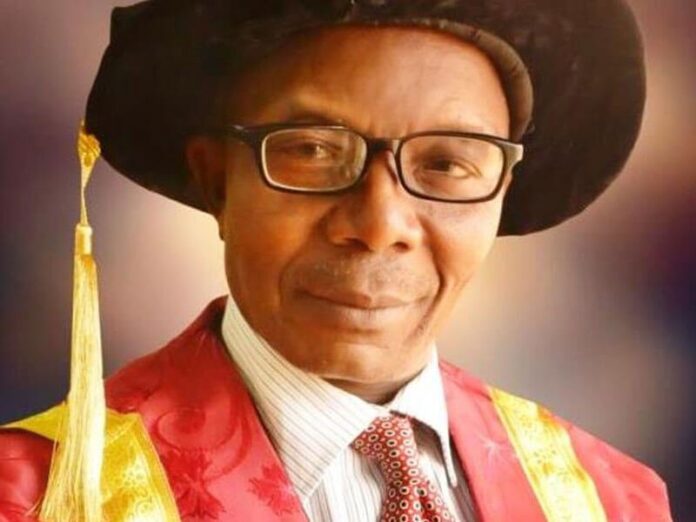 The outgoing Vice-Chancellor of the Osun State University (UNIOSUN), Prof. Labode Popoola, has stated that the Establishment Law of the University, which was enacted in 2006, makes it clear that whoever will become VC must be a doctorate degree holder.

Speaking in a radio current affairs programme in Osogbo, the VC stated that he was not going to dwell more on it because it was on the Speaker of the Osun State House Of Assembly since it was the Assembly that enacted the law which established the institution.

While noting that possession of a doctorate degree is not the criteria for such a position in some parts of the world, the VC maintained that the law establishing UNIOSUN stipulated any candidate aspiring for the office of VC must have a minimum of 10 years doctorate before applying.

This development is coming on the heels of the debate by the Nigerian Medical Association (NMA) and medical doctors that the qualification for the position of VC should not be based strictly on the candidate possessing a doctorate degree.

NMA had argued that holders of medical fellowships were equally qualified for the position due to the fact that they are university employees and also consultants in teaching hospitals.

An argument which the Academic Staff Union of Universities (ASUU) has kicked against.