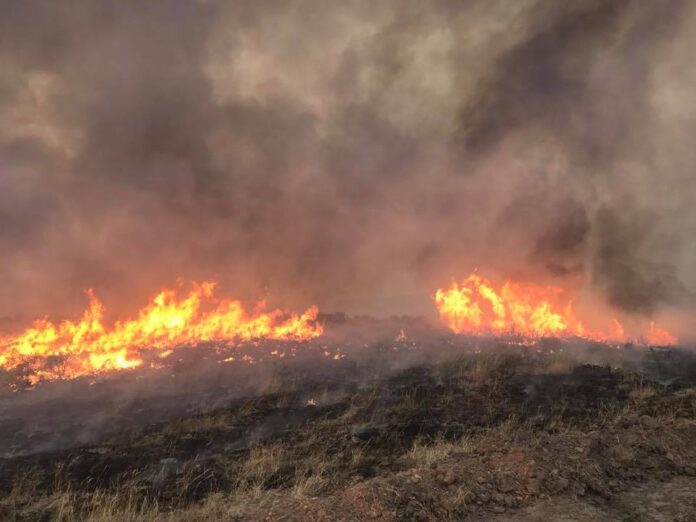 There was stampede as fire broke out last night at the Lagos campus of Law School located on Ozumba Mbadiwe street, Victoria Island. Thenigerialawyer reports

An eye witness who narrated the story to our correspondent  said the fire, suspected to have been caused by an electrical fault, started at 10 pm from the first floor of the 5-story building hostel housing the about 1500 law graduates on the Lagos campus.

“The fire came with a big bang. There was stampede in the hostel. A student jumped from the first floor where the fire started near the reading room. Other students ran out from their rooms stark naked.

“People had asthma attacks and five people were injured bodily. One elderly woman who is a cleaner had her toe dislocated,” said our source.

The fire was however contained when hostel security officials put off the main electrical server switch before the arrival of Fire Service some minutes later.

The injured students are currently receiving medical attention at the school’s clinic.

Our correspondent also gathered that, apart from one big electric cable, no tangible property was destroyed as nothing was close to the place where the fire started from.