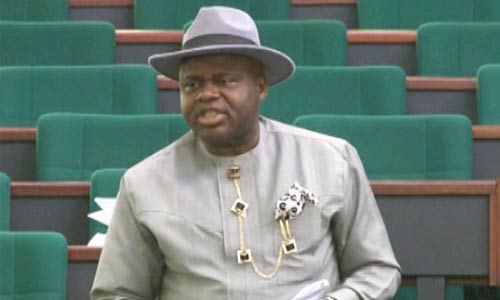 The Advanced Nigeria Democratic Party (ANDP) had asked the tribunal to cancel the election because it was excluded from the exercise.

Diri, candidate of the Peoples Democratic Party (PDP), was sworn in as governor after the supreme court sacked David Lyon as governor-elect 24 hours before his inauguration.

The apex court based its rulings on the premise that Biobarakuma Degi-Eremieoyo, running mate of the candidate of the All Progressive Congress (APC), presented forged certificates to the Independent National Electoral Commission (INEC).