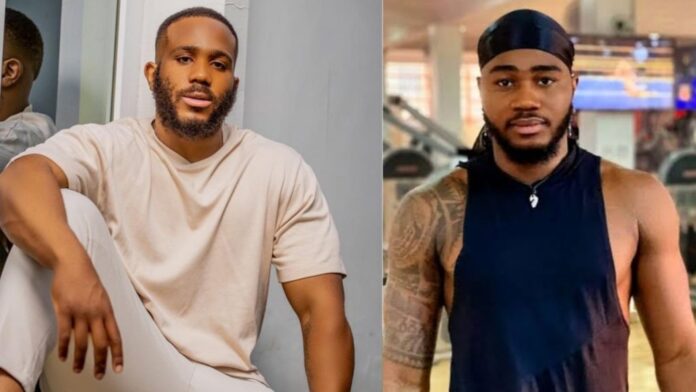 Praise was evicted on Sunday after scoring the lowest vote among the four housemates put up for possible eviction.

He was nominated for possible eviction alongside Trickytee, Vee and Wathoni.

Kiddwaya had described Praise as the biggest liar among the housemates.

“Praise was acting extra this week, always talking and being everywhere that was why he was voted out,” Kiddwaya said.

Ozo, responding to him said Praise was being himself all week, adding that not being evicted from the house is just God’s grace.

Our President And The Corruption Feast In Abuja