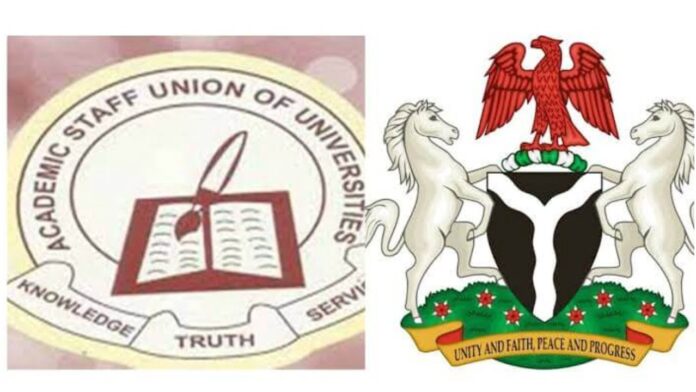 Fresh Facts have emerged on why the Federal Government quickly reversed its order to the various university management to reopen public universities amid the ongoing strike by members of the Academic Staff Union of Universities, ASUU.

Recall that the Federal Government had earlier ordered Vice-Chancellors to re-open schools.

It had asked the Vice-Chancellors of universities “to ensure that the striking members of the Academic Staff Union of Universities (ASUU) resume and commence lectures immediately.”

However, it later issued another directive withdrawing its earlier circular.

DAILY POST gathered that the opinion leaders and other stakeholders interested in resolving the face-off between the ASUU and the government mounted pressure on government requesting that the circular, earlier sent to mandate the reopening of the universities, be withdrawn.

A senior official in the Ministry of Education, who didn’t want his name mentioned, disclosed that “the circular was withdrawn to allow for more negotiation between government and the ASUU following the ongoing invention by the Speaker of the House of Representatives”.