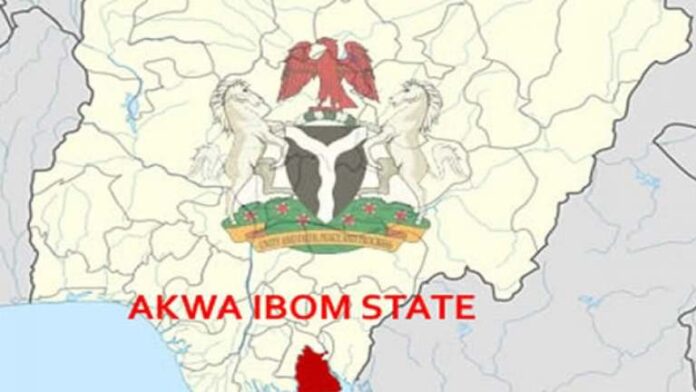 There is an apprehension in Uyo, Akwa Ibom State capital as it witnesses resurgence of mentally deranged persons, beggars as well as scavengers on the streets.

Residents have expressed worry over the development, noting that if the issue is not addressed, it could lead to security breach in the state.

These set of people constitute nuisance around crowded places especially where there are traffic congestions.

While some of them are peaceful, others are aggressive as they have been seen harassing unsuspecting passers-by and attack
drivers, especially those with exotic vehicles.

Commenting on the ugly development, Chairman of Civil Liberties Organisation, Mr Franklyn Isong, described the situation as appalling, adding that if allowed unchecked, it could lead to a security threat in the state.

Isong, who noted that some of the supposedly mad people roaming around the streets of Uyo are actually homeless, called on relevant authorities to look into the situation to forestall the state from imminent insecurity.

“It exposes the state to insecurity. Let me also add that scavengers (people who go around with trucks picking metals from the streets and dust bins) also constitute a very big threat to security,” he stated.

Meanwhile, efforts made to get the Commissioner of Women Affairs and Social Welfare, Dr Ini Adiahakpan to speak on the matter were not successful as she neither picked her calls nor responded to the text message sent to her.

However, the influx of mentally deranged persons in Uyo is, however, not a new thing.

The administration of former Governor, Godswill Akpabio witnessed the influx which the then Commissioner for Women Affairs and Social Welfare, Mrs Eunice Thomas passionately addressed.

The then administration was able to check the problem as the mentally deranged persons were evacuated from the streets to the hospitals, the destitutes were taken to the Family Life Enhancement Center, the place for the less privileged, while others were reunited with their families.