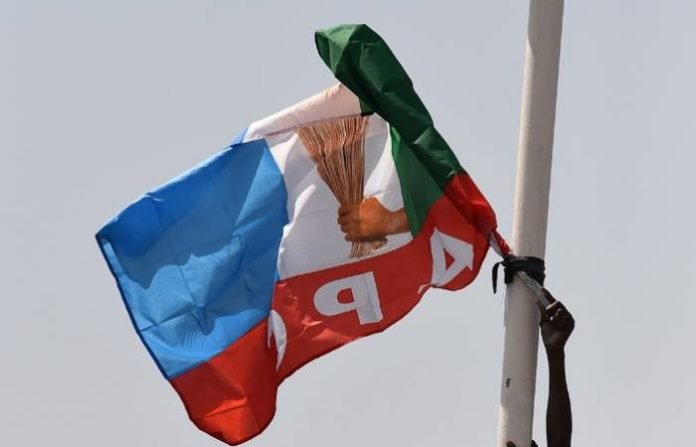 The All Progressives Congress (APC) has released guidelines for aspirants contesting on its platform for the Chairmanship, Vice Chairmanship and Councillorship positions in the July 24 Local Government election in Lagos State.

The officials said it was the duty of the party to provide guidelines for its members seeking to contest an election.

“The party’s constitution prescribes that member’s name in the Register of Members shall be the prima facie evidence of valid registration as a member.

“Hence, the first requirement is that any aspirant on the platform of the party must comply with this provision.

“The aspirant shall be a Nigerian citizen, registered member of the party, pays the prescribed fees and must not be a member of any other political party.

“All aspirants must submit the evidence of membership of the party, submit a demonstrable evidence of active party support and provide a portfolio of loyalty to the party and evidence of non-involvement in any anti-party activity,” the party leaders said.

They said that all aspirants must sign the party’s code of conduct and only aspirant cleared by the screening committee shall be eligible to stand election at the party’s primaries.

According to the duo, every aspirant must also present for scrutiny all certificates that he or she laid claims to.

They noted that the screening committee will take into consideration full information on an aspirant’s background such as education, political experience, team spirit and reputation.

The party officials said there will be a five-man screening appeal committee that will be responsible for hearing all appeals arising from the screening committee’s report.