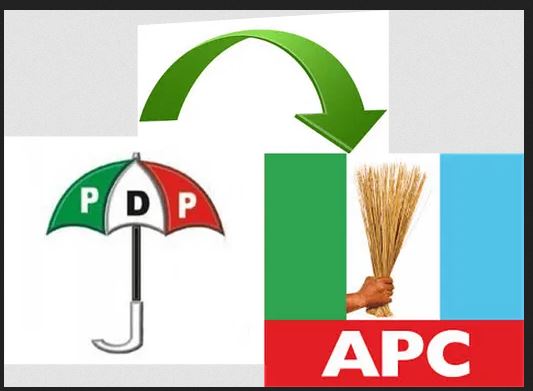 The Igbo National Council (INC) on Friday, expressed shock over the recommendations of the zoning committee of the Peoples Democratic Party, PDP, throwing the party’s 2023 presidential ticket open to all parts of the country.

Recall that the PDP had on Wednesday thrown its presidential ticket open after months of speculations.

Reacting to the development in a release signed by Comrade Chilos Godsent, the President, the INC said that the ruling All Progressive Congress, APC and the PDP National Leadership were not sensitive to the plight and long-time suffering of the South-East Zone in Nigeria.

INC said, “We received with shock the news of PDP declaration of its Presidential ticket open for all to contest, against the strong agitation that the APC and PDP should formerly zone their Presidential tickets to South-East Zone in the spirit of fair play, equity and inclusiveness.

“The INC has also read the body language of the All Progressive Congress (APC) and believes that APC may also not likely zone its Presidential ticket to South-East Zone.

“The INC is of the opinion that the APC and PDP National leadership are not sensitive to the plight and long-time suffering of South East Zone in Nigeria. There has been deliberate political and economic marginalization of the South-East Zone, irrespective of the huge sacrifice South East has made to keep Nigeria united and progressing.”

“The Igbo National Council (INC) therefore, advises the South-East political elites and the masses to massively decamp to the African Democratic Congress (ADC) so as to salvage South-East Zone from political slavery and catastrophe being planned and orchestrated by the Nigerian political cabals who prefer to milk down Nigeria and keep her citizens into perpetual economic and political poverty and enslavement.

“We also use this opportunity to call on the Nigerian people who love Nigeria to resist and mobilize against the plans of APC and PDP cabals who do not mean well for Nigerians.”