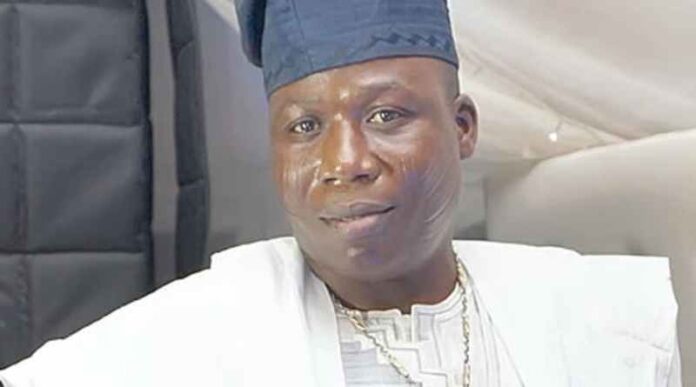 The 11 men and a woman arrested in Sunday Igboho’s Ibadan residence on Thursday are being denied access to their lawyers.

The spokesman to Sunday Igboho, Olayomi Koiki, said this in a statement on Tuesday.

According to Koiki, the 12 detainees “have since been held underground under lock and key, and remain incommunicado from their lawyers and families.”

Koiki alleged that “all attempts by their legal representatives to meet with them as prisoners of conscience at the DSS Headquarters, Three Arms Zone, Abuja yesterday the 5th of July 2021, and also today the 6th July of 2021, have been rebuffed, refused and thwarted by the Department of State Security on mere whims.”

He revealed that an official letter submitted by members of the legal team, requesting for visitation rights with the detainees had been discountenanced by men of the DSS.

The spokesman explained that two of the detained individuals are in need of urgent medical attention, particularly the woman among them; stating that “although the DSS are very much aware of her health condition which requires urgent care, they have refused to act on same.”

“It goes without gain-saying that we will hold the DSS and its entire hierarchy liable should any harm befall these detainees,” Koiki declared.