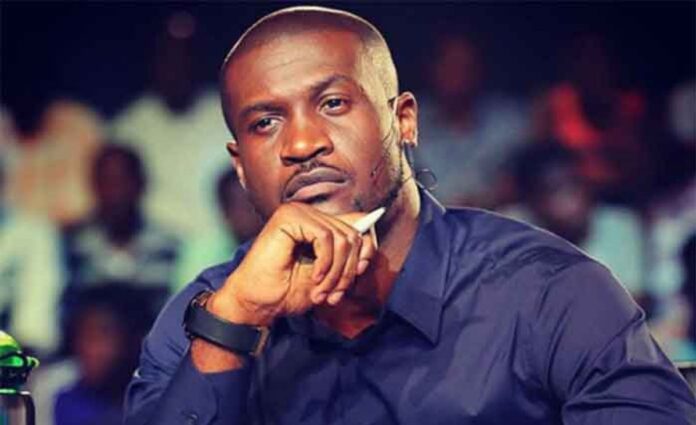 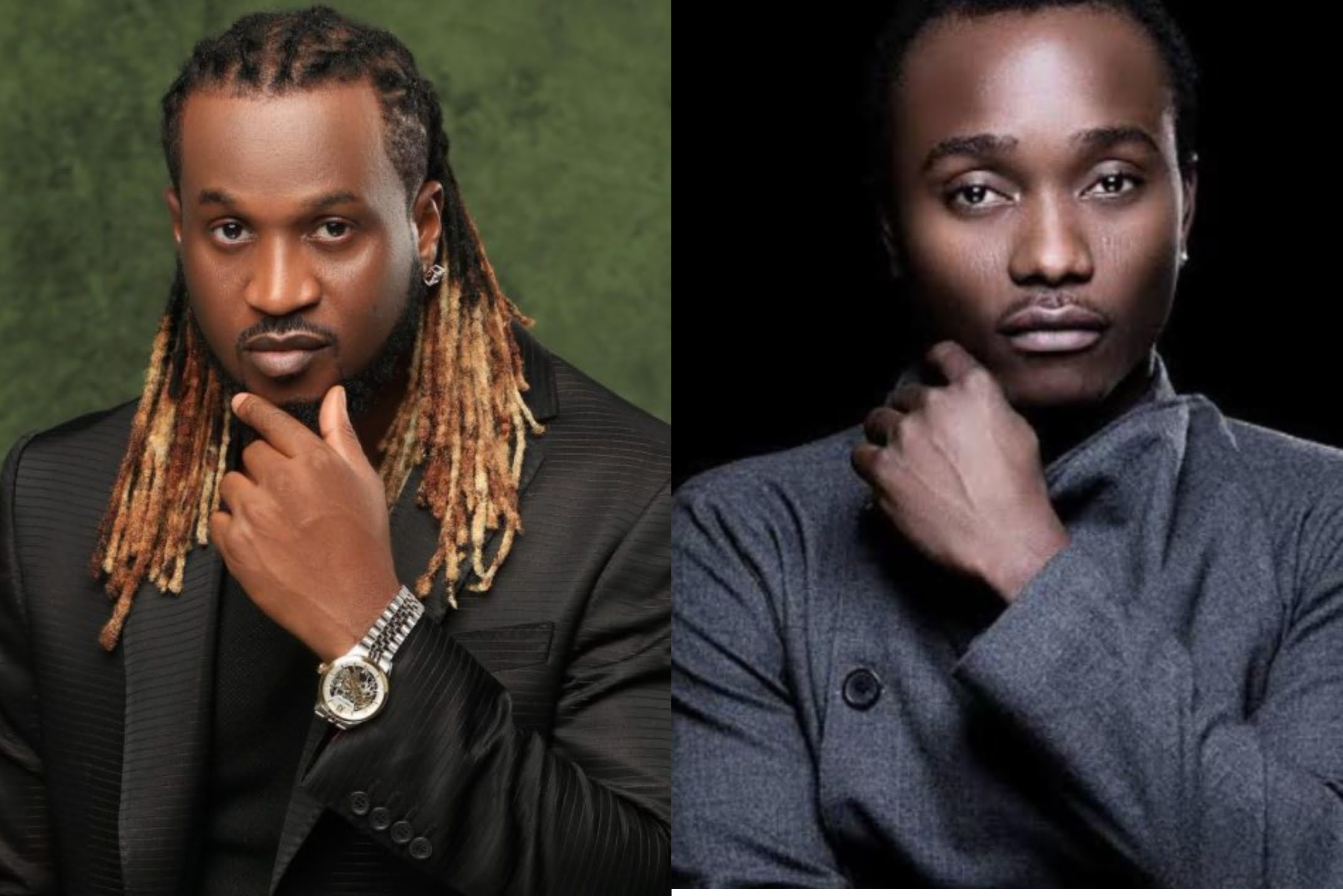 Brymo, who has always made his stance known against voting for the Labour Party presidential candidate, Peter Obi, for being an Igbo man, on Sunday, in a tweet on Twitter, slammed the tribe.

Reacting to the anti-Igbo comment on his Twitter handle, Paul Okoye, a staunch supporter of the Obedient movement, warned Brymo to mind his speech.

While noting that the February 25th general election would come and go, and the people would return to their everyday lives, he said, “election will go, and everyone will move on. Mind what you are preaching.”

”But you have decided to be a tribal bigot because you think you are getting some attention by insulting a particular region of the country, and some people are praising you. as an artiste, I’m only disappointed.”