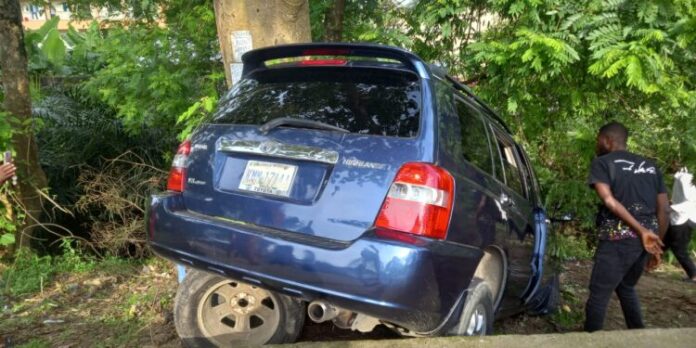 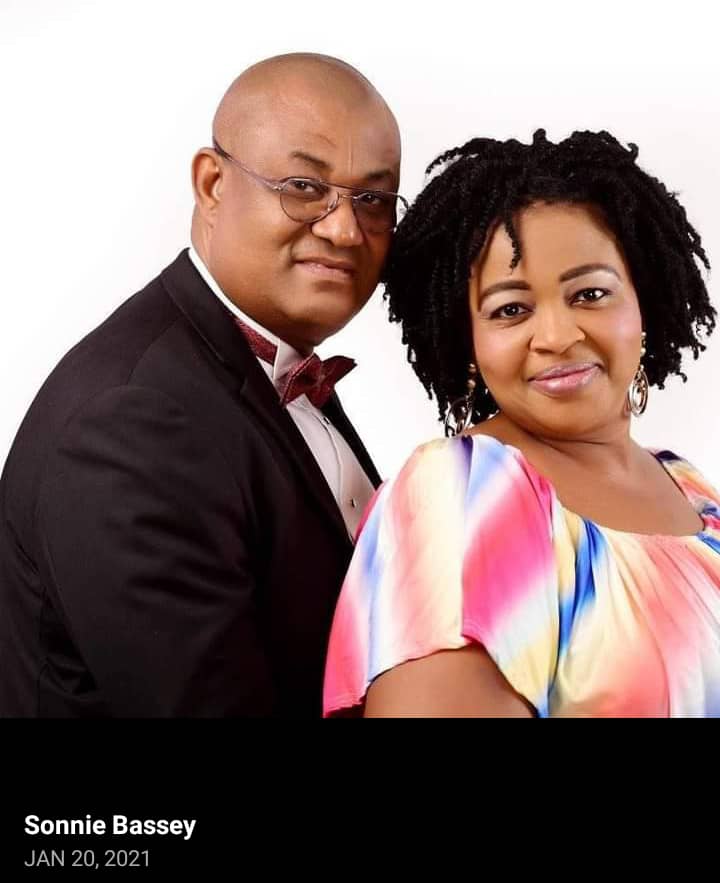 Recall that the Sector Commander, Federal Road Safety Corps (FRSC), in Cross River, Maikano Hassan, had earlier confirmed a lone incident that killed a middle aged woman who has now been identified as Mrs Bassey, lawyer and mother of three in Calabar who died in a ghastly motor accident while allegedly trying to catch husband with “Side chick”.

Newsmen reports that the woman was said to be in pursuit of her husband who was alleged to be with a “side chick” in his car when she lost control of her vehicle , killing herself in the process.

A source who didn’t want her name in print said that woman sighted her husband leaving SPAR shopping Mall in the company of another female when she tried to block her husband’s car with the Toyota Highlander she was driving in.

“Her husband was said to have maneuvered his vehicle out of the attempted blockade then took the Murtala Muhammed highway, with his wife is serious pursuit.

“In a bid to outrun her husband, she lost control of the speeding vehicle, veered off the road and slammed the vehicle, head long, into a tree, damaging the vehicle beyond repairs and also killing herself,” the source revealed.

A source at the hospital said Mr Sonnie was allegedly begging the lifeless body of his wife to forgive him while urging her to come back to life and take care of their three Children.