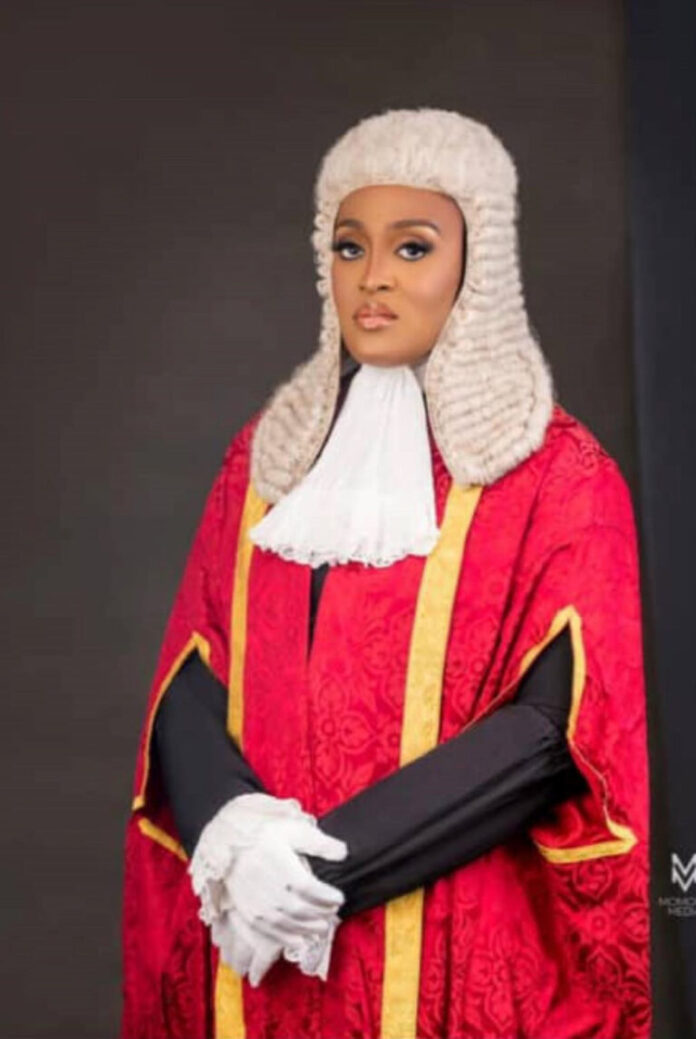 According to The Gazette Fatima Abubakar Aliyu, has never held any position before in the judiciary, was also appointed a judge of the FCT High Court. The 35-year-old worked briefly under Vice President Yemi Osinbajo a special assistant. Even then, she was working from home, saying her husband did not want her to do strenuous hours, according to her former colleagues in the presidency.

Recall that A human rights lawyer and activist, Mr. Joseph Silas Onu, has revealed that the National Judicial Council, NJC, has Secretly recruited persons to the FCT High Court Bench.