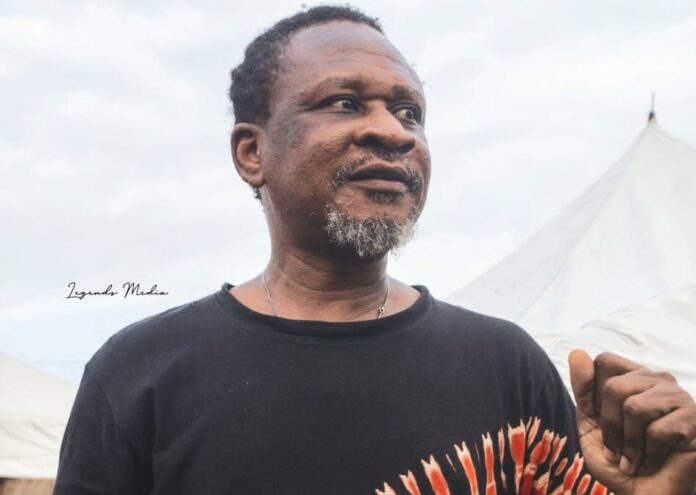 A University of Ibadan (UI) lecturer, Bisi Olawuyi, has denied doling out dollars to his students after resumption.

Olawuyi’s response followed the claim in a tweet which propagated his alleged gesture.

“One lecturer for art in University of Ibadan give 10 students who attended his first class 100 dollar each”, @peter_pentane wrote.

The tweet, which has gone viral and published by blogs, attracted several reactions.

Some responders said they were interested in knowing how Olawuyi made money since universities’ teaching staff just called off its strike.

“My attention has been drawn to a tweet circulating that I gave $100 each to 10 students. This is not in any way true. Please kindly disregard”, the lecturer told the public.