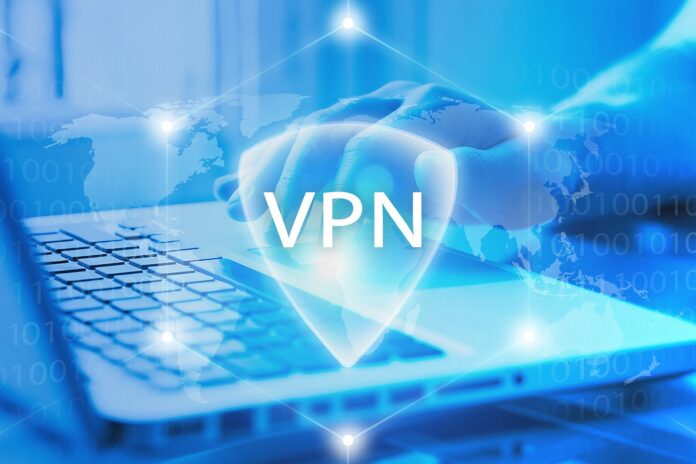 Nigerians have been downloading Virtual Private Networks (VPN) in a bid to access Twitter, following the decision of the federal government to ban the micro-blogging site on Friday.

Telecom operators in the country have already confirmed they received instructions to bar their subscribers from the social media app.

A VPN is a key path for digital anonymity.

However, there are still a few risks associated with using them.

First, users must avoid carrying out bank transactions via VPN, as it is just like a router. This means it reroutes your request, bypassing network providers and your transactions can be monitored.

Also, viruses and malware remain a threat, as most VPNs do not protect your device from viruses or malware.

VPN will often slow your connection speed by 10-25% depending on the service, all thanks to encryption overhead.

Probably the worst is that VPNs can supply your data to government authorities. Even if the provider promises not to sell the data, it is already a risk that the data is stored at all.