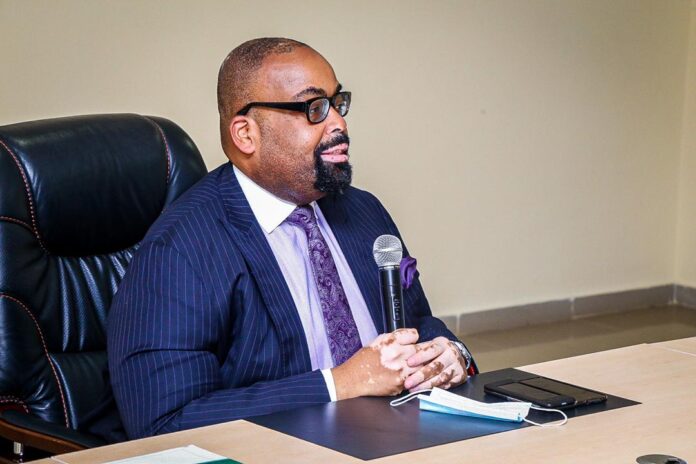 The Nigerian Bar Association has reacted to the conflict between the Chief Justice of Nigeria, Tanko Muhammad, and Justices of the Supreme Court over issues bothering on welfare and working condition.

The association’s president, Olumide Akpata, stated this in a statement issued on Wednesday in reaction to a memo written by 14 Justices of the Supreme Court to the CJN, in which they alleged various improprieties and administrative inefficiencies and the subsequent response of the CJN.

The NBA stated that there is an urgent need for fundamental reforms of the administration and governance of the judiciary.

The NBA lamented that the situation has not only affected the judicial responsibilities of the Justices but also impacted on the justice administration process.

While calling for the independence and financial autonomy of the judiciary, the NBA also noted that it is important that the judiciary must not only be, but should also be seen as being above board and transparent in the management and allocation of the resources currently available to it.

The statement partly read, “The judiciary must entrench the principles of accountability and probity in the manner in which it expends allocated resources. While the fight for increased budgetary allocations for the Judiciary continues, it is important that the available resources be used for the welfare and wellbeing of our judicial officers, as well as for the improvement of the infrastructure and facilities required by our judges and justices to effectively discharge their duties.

“There is a clear need for mechanisms to be put in place to ensure that the judiciary (with the Supreme Court leading the charge) is providing the necessary template to other arms of government on transparent procurement and budgeting. This will reduce the perception in some quarters that the Judiciary is not accountable to anyone and is also not self-regulating.”

Akpata also noted that with the election season, and the humongous war chests that the politicians and political parties are amassing, the only way to insulate and make the judicial officers immune to the “temptations of being corrupted by these politicians is to assure them of decent working conditions and adequate compensation both in and out of service.”

The NBA president also stated that the judges and Justices, on their part, have a duty to ensure that the honour and respect that is accorded the judiciary by the public “is not lost or dwindled, and that the public continues to hold the judiciary in the highest esteem.”